CHANGSHA/WUHAN, Dec. 30 (Xinhua) -- Many parts of central and eastern China have been embracing the heaviest snow this winter since Saturday, with severe traffic disruption during the New Year holiday. 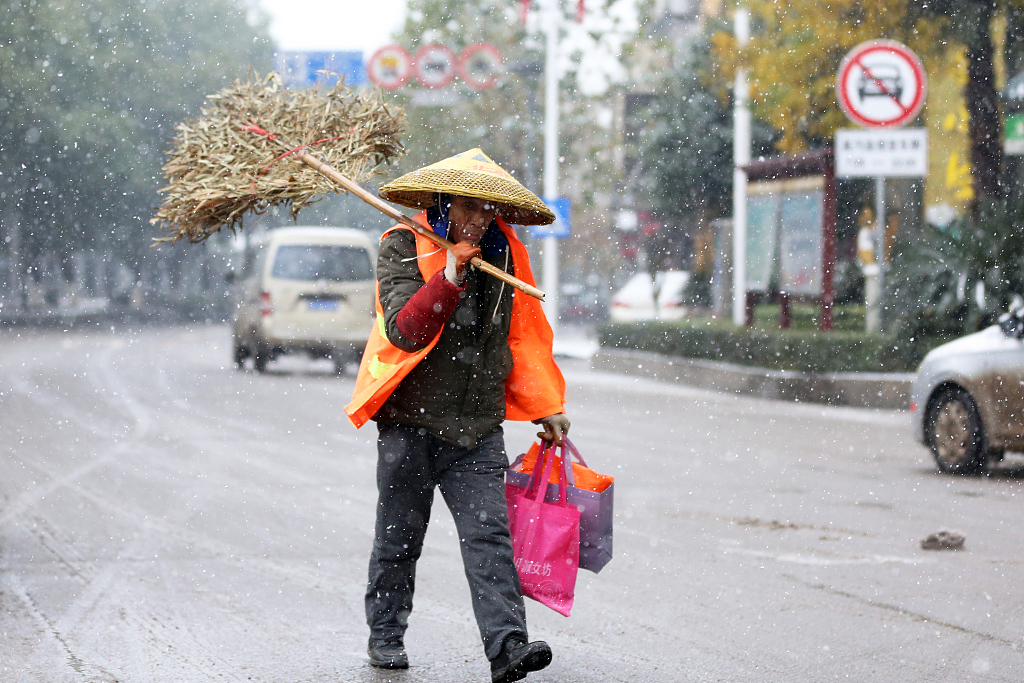 In central China's Hunan Province, high-speed trains linking the capital city of Changsha to Guangzhou and Shenzhen suspended operation. All the passenger bus services in the city were suspended due to the snowstorm. 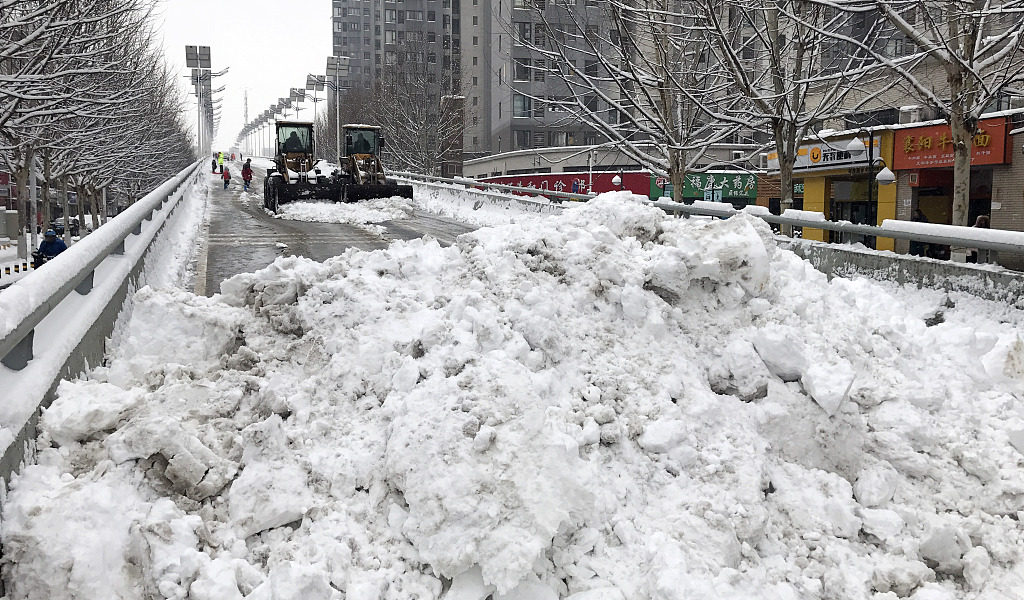 In the neighbouring Hubei Province, some 10,000 subway staff in the capital city of Wuhan began to clean up the snow since 4 a.m. on Sunday at 206 stations and laid sacks and carpets to ensure safety.

At Wuhan Zoo, hippos, elephants and rhinos are enjoying air-conditioning while pandas are running wildly in the snow.

The airports in Changsha and Wuhan were suspended from operation on Sunday morning but resumed hours later. 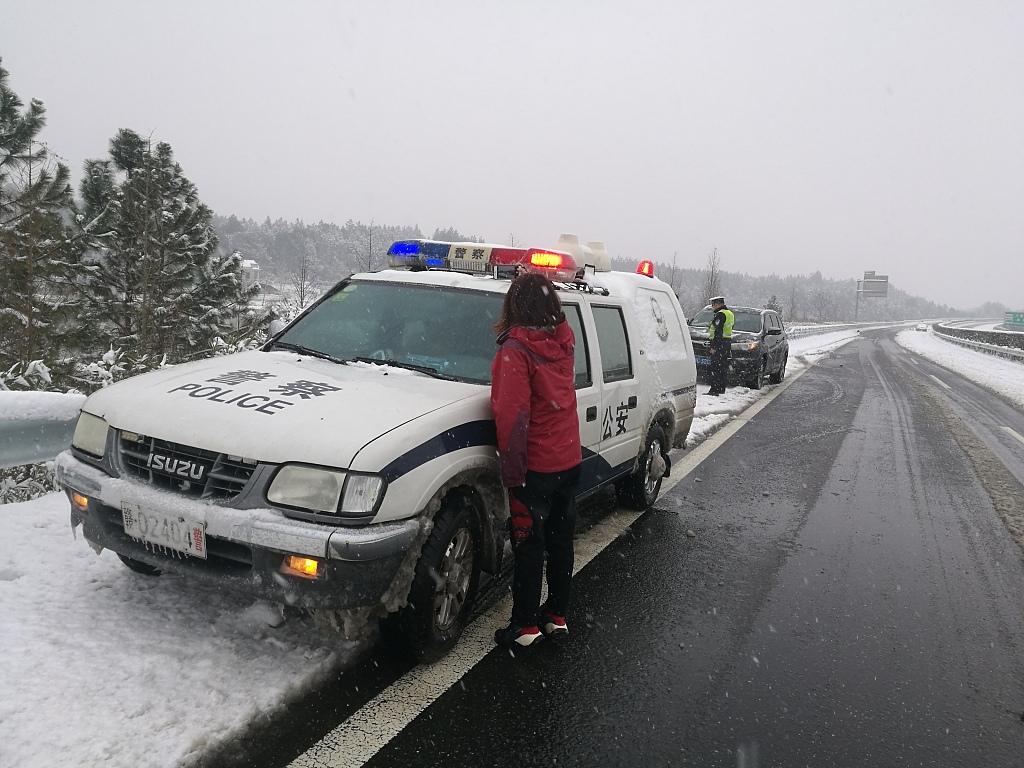 In Jiangxi Province, the provincial government has dispatched 27,000 quilts, 15,000 blankets, 20,000 overcoats and down jackets to the affected cities.