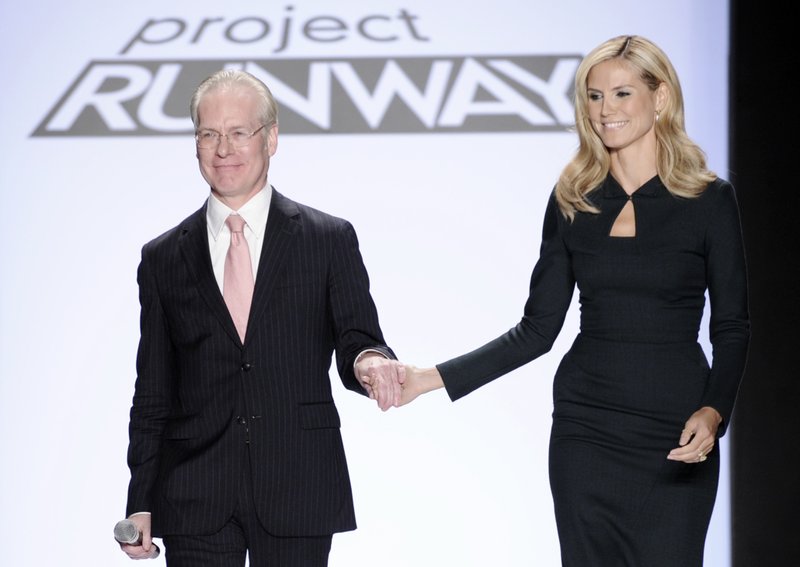 Amazon Prime Video on Friday announced the supermodel and fashion consultant are helping to develop a new reality fashion series, which will combine content with commerce.

Few details were released, but the company says the show will appeal to a “global audience who are entertained by competition” and will create a “shoppable experience.”

In saying “auf wiedersehen” to “Project Runway,” Klum said in a statement the show will always have a special place in her heart after 16 seasons.

Gunn said he’s excited to be part of their next “fashion adventure.”

Amazon Studios head Jennifer Salke says she believes the pair will find a larger audience on the Prime Video runway.