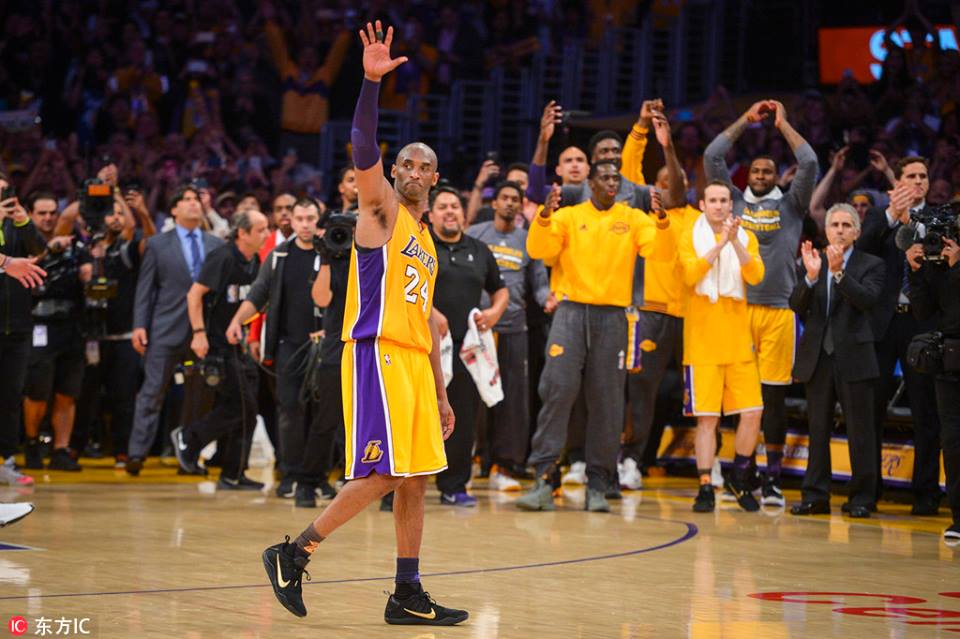 Exciting games, mature market operation, and popularity of basketball in China all make the NBA very popular in China. Superstars like Michael Jordan, Kobe Bryant, and James Harden are embedded in the memory of generations of Chinese basketball fans.

Chinese love giving NBA stars nicknames, which are usually are far more enriching and interesting than those given by American fans. For instance, Jordan is called “Air Jordan” but Chinese fans call him “Qiao Bangzhu.” Qiao Bangzhu originates from a Chinese martial arts novel titled “Demi-Gods and Semi-Devils.” The lead character, Qiao Feng, is the leader of “gaibang” (a martial arts gang). In Chinese, Jordan and Qiao Feng share the same surname and they both take on leading roles in basketball and martial gangs, respectively. Therefore, Jordan is the “Qiao Bangzhu” of basketball.

Another superstar, Kobe, is called “Peter Pan” by American fans. But many Chinese fans call him “Blacksmith,” subtly suggesting a low field goal percentage even with high average number of shots for each game. The ball hits the hoop like a blacksmith at work. Such insinuation is not meant to mock him. In fact, it makes many of Kobe’s Chinese fans feel warm and happy to call him that nickname.

Why are Chinese nicknames more interesting? One important reason is that NBA stars nicknames in English usually comply with business logic. They are intentionally “dull” for reasons of publicity and efficiency. For example, Houston Rockets Point Guard Chris Paul is called “CP3” in America, which is just his initials and jersey number. Simple and symbolic as this nickname is, it easily spreads worldwide and is often used in the marketing and branding of player-related products. On the contrary, Chinese nicknames are formed during online voluntary discussion and teasing. They are authentic Internet language and grass root wisdom, hence more interesting, regional, and cultural.

The passcode of cultural interaction lies in these nicknames. Not only do the nicknames show Chinese fans’ admiration and adoration, it is also a “cultural translation” of foreign people, events, and objects. Though the nicknames can be funny, they link Chinese and Western cultures in an artful way to bring together fans from diverse cultural backgrounds. The nicknames also open up a new perspective and channel for cultural exchange.