CULTURE Here we go again: #DirectorsSoMale at the Oscars

Here we go again: #DirectorsSoMale at the Oscars 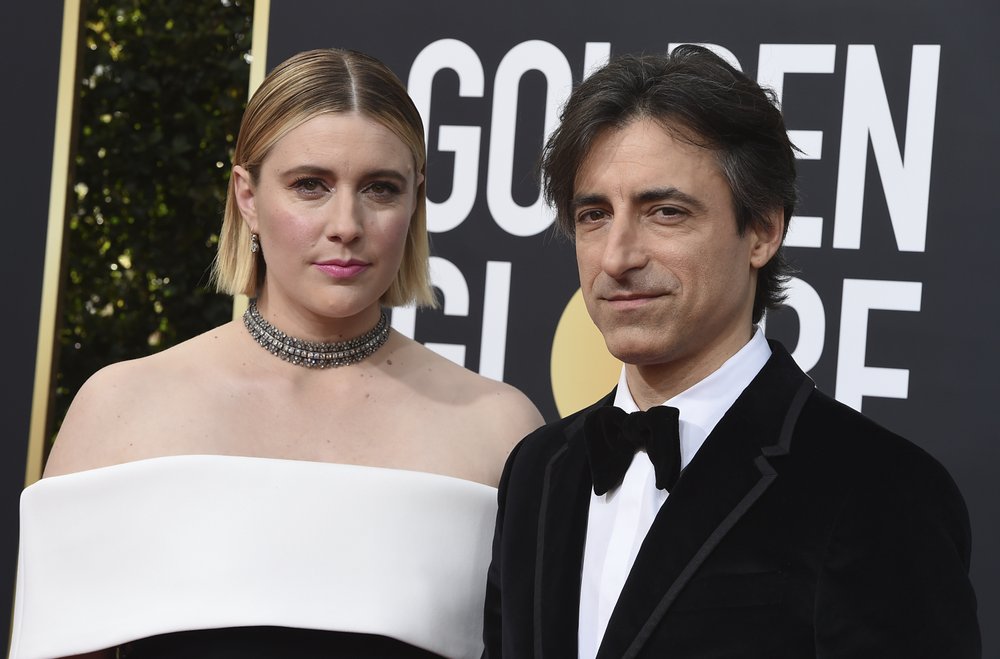 Once again, it was #DirectorsSoMale at the Oscars.

“Congratulations to those men,” said presenter Issa Rae pointedly, after the announcement of an all-male directors slate. Denied were contenders like Greta Gerwig, director of “Little Women,” and Lulu Wang of “The Farewell.”

Continuing another troubling trend that the Oscars cannot seem to shake: In the acting nominations, it was almost #OscarsSoWhite, with Cynthia Erivo of “Harriet” the only acting nominee of color out of 20 nods. Golden Globe winner Awkwafina (“The Farewell”) was denied a chance at an Oscar.

– The list of nominees for the 92nd Academy Awards

And it was a tough morning for high-wattage stars like Jennifer Lopez, Beyonce, and Robert De Niro. All were overlooked.

Some of the key snubs:

At age 50, Jennifer Lopez has been having quite the moment lately, and her much-buzzed about performance in “Hustlers” was touted as her best chance for an Oscar. Alas, it was not to be. Though she was nominated for a Golden Globe and other awards this year and had received the best reviews of her career for her role as a New York stripper, JLo missed out on a nomination Monday.

Lopez wasn’t the only celebrated pop star to come up short. Beyoncé had been expected to score an original song nomination for “Spirit,” from “The Lion King,” but she wasn’t feeling the love tonight (or this morning.) Those who made the cut included Erivo, a double nominee this year, for “Stand Up,” and Elton John, for his “Rocketman” song “(I’m Gonna) Love Me Again.”

“Little Women” was nominated for best picture, and many felt Gerwig was an extremely strong candidate for her second directing nomination (after “Lady Bird” in 2018.) It would have made her the only two-time female directing nominee. But Monday’s nominations again reflected a persistent trend of passing over female directors. To date, only one woman has won a directing Oscar: Kathryn Bigelow for “The Hurt Locker.” Other noted female directors who were passed over this year: Wang for “The Farewell,” Lorene Scafaria for “Hustlers,” Melina Matsoukas for “Queen & Slim,” and Marielle Heller for “A Beautiful Day in the Neighborhood.”

Gerwig shares her life with Noah Baumbach, director of “Marriage Story,” and now part of their own marriage story is the fact that BOTH were denied directing nominations despite their movies getting nominated for best picture.

NO REPEAT FOR AWKWAFINA

When Awkwafina won a Globe earlier this month for “The Farewell,” it was a proud moment — the first win by an actress of Asian descent in the lead category. There was much hope for an Oscar nod, but alas, it was not to be; in fact, the much-admired film was shut out.

Disney’s hugely successful “Frozen 2” wasn’t feeling any warmth on Monday as the much-awaited sequel to the Oscar-nominated original was left out in the cold — or lost in the woods, in the words of one of its more popular songs. The blockbuster animated feature (did we mention it was a hit?) did score a nomination for the original song, for “Into the Unknown.” But in the top category, it was iced out by “How to Train Your Dragon,” “I Lost My Body,” “Klaus,” “Missing Link,” and “Toy Story 4.”

ADAM SANDLER WAS A GEM, BUT HE’S CUT

Sandler was roundly praised for his charismatic performance as a desperate jewel salesman in the Safdie brothers’ exhausting and exhilarating “Uncut Gems.” His fans hoped he could find his way to an Oscar nod, but the crowded best actor category left him no room.

... AND SPEAKING OF CUTS

Much was made of the clever editing in “1917,” which was made to appear as if it were one continuous take. Yet editor Lee Smith, who ingeniously hid all the cuts, was left off the editing list. The movie did pull in a hefty 10 nominations.