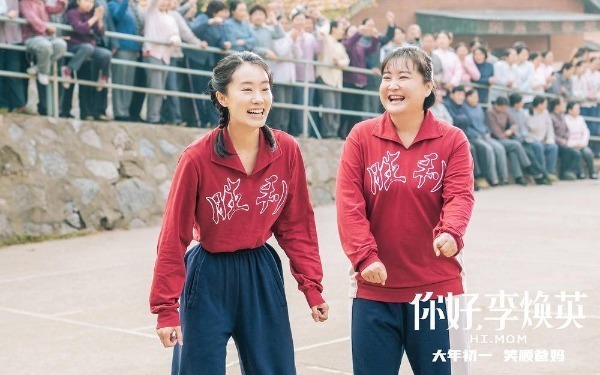 A scene from Hi, Mom. [Photo/Mtime]

Hi, Mom raked in about 275.91 million yuan (around $39.95 million) on Sunday, and the second-highest-grossing film Detective Chinatown 3 finished the day at over 85.21 million yuan, according to data from the China Movie Data Information Network.

Both have seen their cumulative earnings creep up over 4 billion yuan as of Sunday.

Ranking third on Sunday's daily box office chart was the fantasy thriller A Writer's Odyssey, which generated a revenue of over 43 million yuan.