Hiccups to be expected as marathon running gains popularity in China 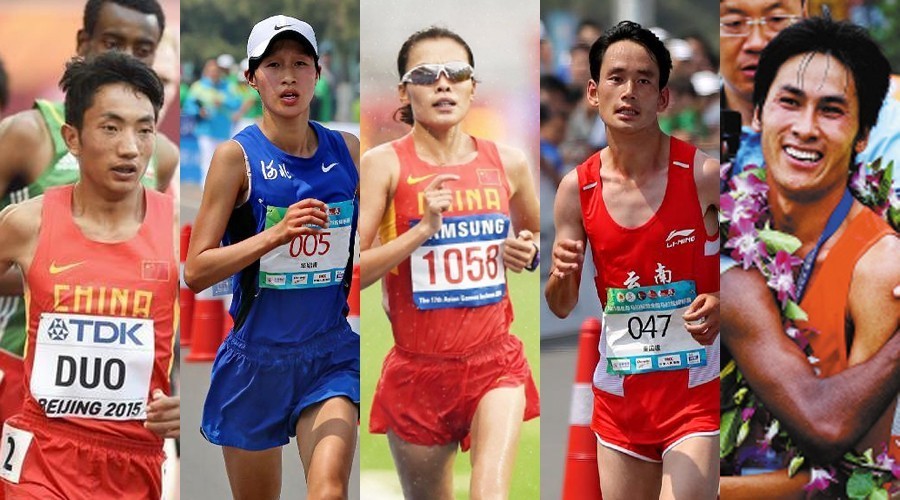 A number of incidents at recently-concluded marathons in China have garnered widespread attention from international media outlets as of late. But the coverage has overlooked a crucial element of the story: marathon running in China is still in its early, formative stages.

Bumps in the road are to be expected.

Of course, it is important not to downplay the severity of these incidents. Runners were caught cheating; they were literally and figuratively cutting corners at the Shenzhen half-marathon.

A local runner was handed the Chinese national flag near the finish line of the Suzhou marathon, and was forced to make the impossible decision of disrespecting the country's standard or allowing the flag to slow her down at a crucial juncture in the race.

The runner ended up coming in second to an Ethiopian competitor after tossing the flag on the ground.

And tragically, a runner at the Xiamen International Half-Marathon died after completing a race that he was not registered to compete in.

The rapid expansion of marathon running among the Chinese public has stunned many domestic and international observers. It is important to keep in mind that China has lacked a robust recreational running culture for most of its modern history.

As with any recreational sporting activity, there are rules and standards governing marathon running, and these take time to become engrained in the social consciousness of a country.

Each of the cases listed above offers its own lessons. The Shenzhen half marathon cheating incident, which saw more than 200 runners cut through a wooded area in order to shave at least 1km off the total race distance, is as much a failure of organization as it is a failure on the part of the individual runners who blatantly cheated.

Marathon routes should always be clearly demarcated and secure, and evidence suggests that the Shenzhen route was neither of these. In addition to allowing cheaters to cut corners, a poorly-delineated marathon route also raises a number of security issues for the runners and organizers.

A well-organized marathon event must mobilize resources along the entire route in order to make sure that those who cross the tape have actually completed the course, and done so safely.

The issue in Xiamen is another problem of organization.

The runner who died had not registered with organizers directly, but had instead procured his bib through a third-party. To make matters worse, the bib was originally registered to a female runner, as evidenced by it beginning with the letter "F." A simple verification process at the registration desk would have remedied the situation, as the man would have been correctly identified.

Digital technology can aid organizers in this regard. Online registration portals, for example, could assign each runner an individual QR code to be placed on their bib when they arrive at the event. This QR code could be scanned to provide an additional layer of security for the event before the starting gun.

The incident with the national flag contains a number of lessons for Chinese marathon organizers going forward.

First and foremost, the appropriate time to give a successful runner the flag of her country is after they have crossed the tape.

It is never appropriate to give a runner items before they have completed the entire distance of the race. The runner in question is plainly owed an apology by the organizers in Suzhou. She was placed in an impossible situation, and plainly had no intent to disrespect the Chinese national flag.

By learning from these early bumps in the road, Chinese marathon organizers can improve the quality of both their preparation and execution.

As more and more everyday Chinese embrace marathon running as a means to a healthy lifestyle, it will become ever more imperative to insure that runners, organizers, and the general public are educated about the standards that have to be maintained.

Progress is already being made in instilling a love of marathon running and an embrace of the rules and regulations that it involves. Chinese runners are traveling abroad to participate in marathons around the globe. This year's New York marathon drew widespread interest from Chinese runners. A terracotta "mini-marathon" was held before the event last month. The main marathon attracted some 224 participants. That number is likely to go up in the coming years.