An increasing number of Hollywood producers have in recent years released film posters for Chinese audiences, demonstrating their attention to the country’s film market. 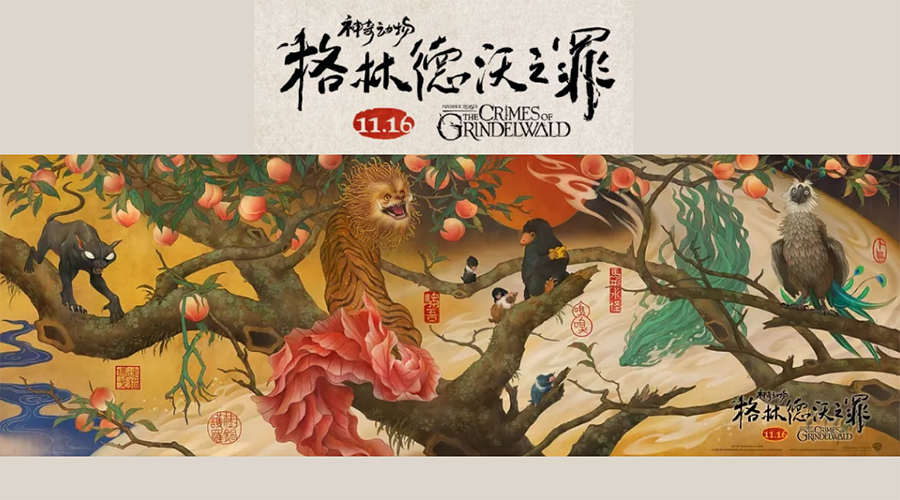 A Chinese-style poster from the film Fantastic Beasts: The Crimes of Grindelwald (Photo/Mtime) 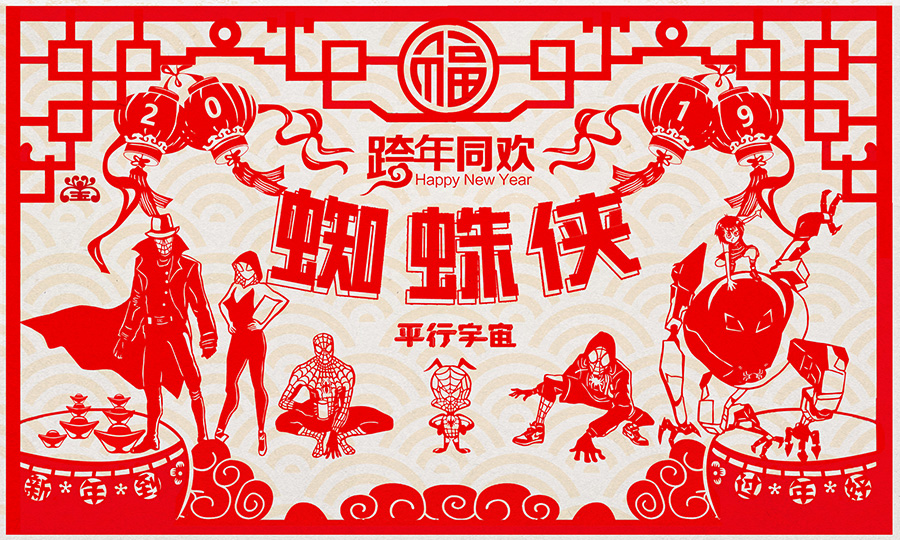 A Chinese-style poster from the film  Spider-Man: Into the Spider-Verse (Photo/Mtime)

The top-10 highest grossing films comprise a split of Chinese films and Hollywood blockbusters. Foreign films account for almost half of all movies in the Chinese market, but their earning power is not as strong as it once was.

"The Chinese film industry has gained momentum in recent years, and its box office performance is quite impressive. More and more foreign filmmakers have paid attention to the domestic market, and the combination of Chinese and Western elements in film publicity is a clever idea to attract viewers," said Zhang Chengguang, a Anhui Normal University professor. 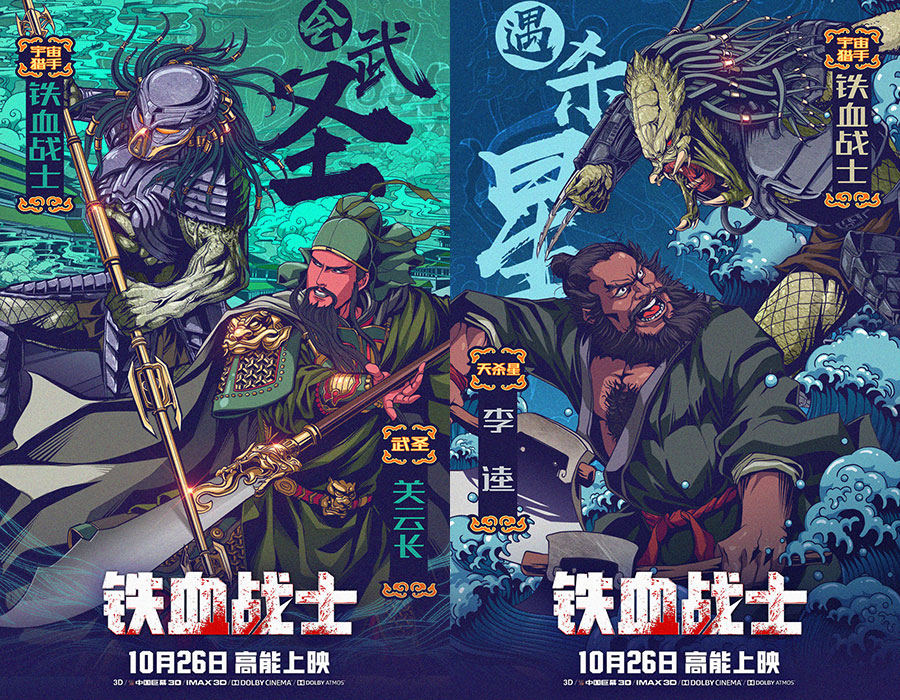 A Chinese-style poster from the film The Predator (Photo/Mtime)