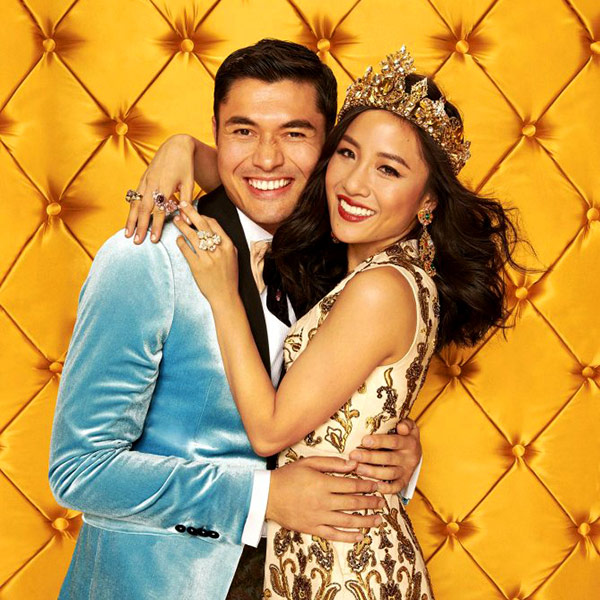 Crazy Rich Asians is a 2018 US romantic comedy based on the 2013 novel of the same name by Singaporean American novelist Kevin Kwan.

It was directed by Chinese American filmmaker Jon M. Chu and praised in the United States since its release for its all-Asian cast.

The film took in over $238 million worldwide, making it the highest-grossing rom-com in a decade, and earned its makers numerous accolades.

Speaking about SKG's ambitious plans for 2019-2020, Li says: "Hollywood mostly tells American stories or sci-fi stories about worlds far from reality. But in the real world, there are over six billion people with diverse, fascinating cultures and authentic stories we can discover and share-especially in Asia."

Li also shares her mandate to form a cultural bridge between the US and China and find compelling stories that resonate with both audiences.

SK Global is a joint venture by Sidney Kimmel Entertainment, which is known for quality dramas, and Ivanhoe Pictures, which is noted for its foray into local-language film markets.

So, Li says it's no surprise that the company would like to lead the charge in the booming new market in English-language, Asian-themed movies.

"The synergized efforts of Ivanhoe and SKG will give us story-driven dramas with Chinese or Asian elements that are impactful around the world," says Li.

As for SKG, it is confident they have brought in the right executive to pull it off.

For CEO John Penotti: "Xian really understands what it'll take to create projects that speak to both markets.

"She's the right person for the job."

As one of the few China-born and raised executives in Hollywood, Li is one of those rare natural bridges between Chinese and American culture. And SKG is banking on her diverse and international background to give her the edge she'll need to become a global hit-maker that can appeal to audiences on both sides of the Pacific.

"When I started working in Hollywood, no one cared about China. Nobody knew what to do with it," says Xian.

"Then I experienced firsthand what happened when the China market took off. The Wall Street Journal, Hollywood Reporter and Variety all had China in their headlines. That's when being Chinese meant I could do a better job for the studios in an exciting new market I could help them understand."

After graduating from Peking University, Li studied at the University of Southern California, then earned a coveted spot on Sony Pictures Entertainment's LA team, before moving on to become director of development and production for Asia with Twentieth Century Fox International.

At SKG, she's gearing up to make their next four projects successful. Although she acknowledges there will always be an art house market for cinephiles looking to see quality foreign language films like Crouching Tiger Hidden Dragon, she's focused on the enormous potential of bigger, commercially-oriented, English language pictures that have both an Asian focus and a global appeal.

"I want SKG to provide the infrastructure to bring great Asian stories and great Asian talent to the world," she says.