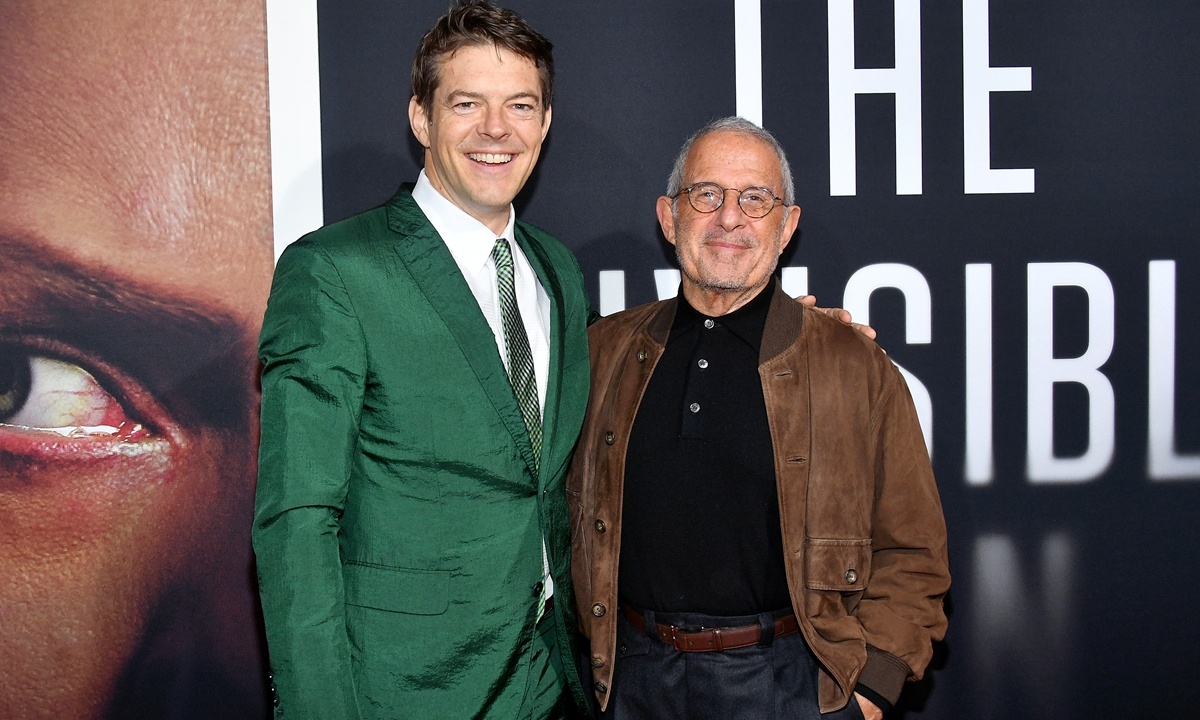 Top Hollywood executive Ron Meyer, who once ran Universal Studios after co-founding the influential CAA talent agency, has left NBCUniversal after admitting to having an affair and paying the woman a settlement, the company and Meyer said Tuesday.

The departure of Meyer - an industry veteran who helped foster the careers of Tom Cruise and Meryl Streep as a "super-agent" and oversaw a long string of Universal hits as studio chief - comes as Hollywood clamps down on previously unchecked misbehavior by its moguls.

"Late last week Ron Meyer informed NBCUniversal that he had acted in a manner which we believe is not consistent with our company policies or values," said NBCUniversal CEO Jeff Shell in a statement to AFP.

"We have mutually concluded that Ron should leave the company, effective immediately," Shell added.

In a separate statement, Meyer said a woman he "had a very brief and consensual affair with many years ago" had leveled false accusations at him, forcing him to "make a settlement, under threat."

Meyer recently informed his family and employers about the affair after "other parties" learned of the settlement and tried to extort him, he explained.

The manager of Kirk, a 28-year-old British-born actress, declined to comment.

Meyer leaves his role as vice-chairman of NBCUniversal, a position he had held since 2013, after a lengthy reign as studio head at Universal.

During his 18-year run at the top of the movie studio Meyer oversaw hit films including Gladiator, Erin Brockovich and The Fast and the Furious.

In his later corporate role at NBCUniversal, Meyer helped engineer a $3.8 billion acquisition of DreamWorks Animation.

Meyer, 75, began his entertainment career as a messenger for a Hollywood agency after dropping out of high school and joining the US Marines.

In 1975 he left industry giant William Morris Agency to co-found CAA, which would go on to enjoy its own period of preeminence.