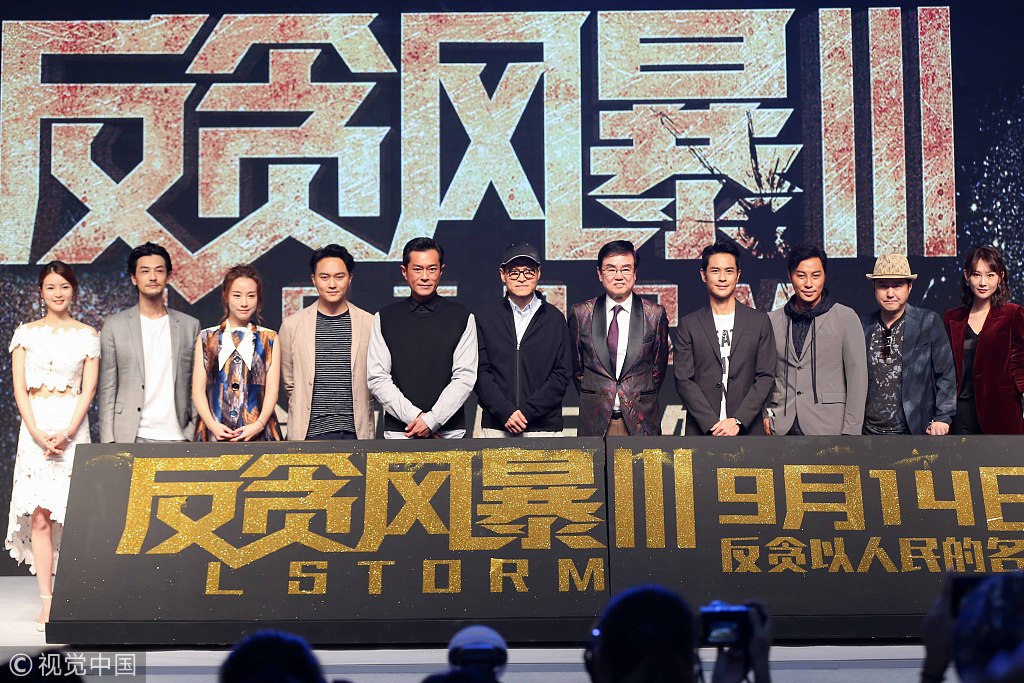 The third installment of the franchise has taken 203 million yuan (30 million U.S. dollars) since arriving on the Chinese mainland on Sept. 14.

Second place went to Paramount's stunt-filled "Mission: Impossible-Fallout," which pocketed 169 million yuan in China last week. It has raked in 1.1 billion yuan since being released in China on Aug. 31.

Rounding out the top five was Marvel's "Ant-Man and the Wasp," which has grossed more than 823 million yuan since hitting Chinese screens on Aug. 24.