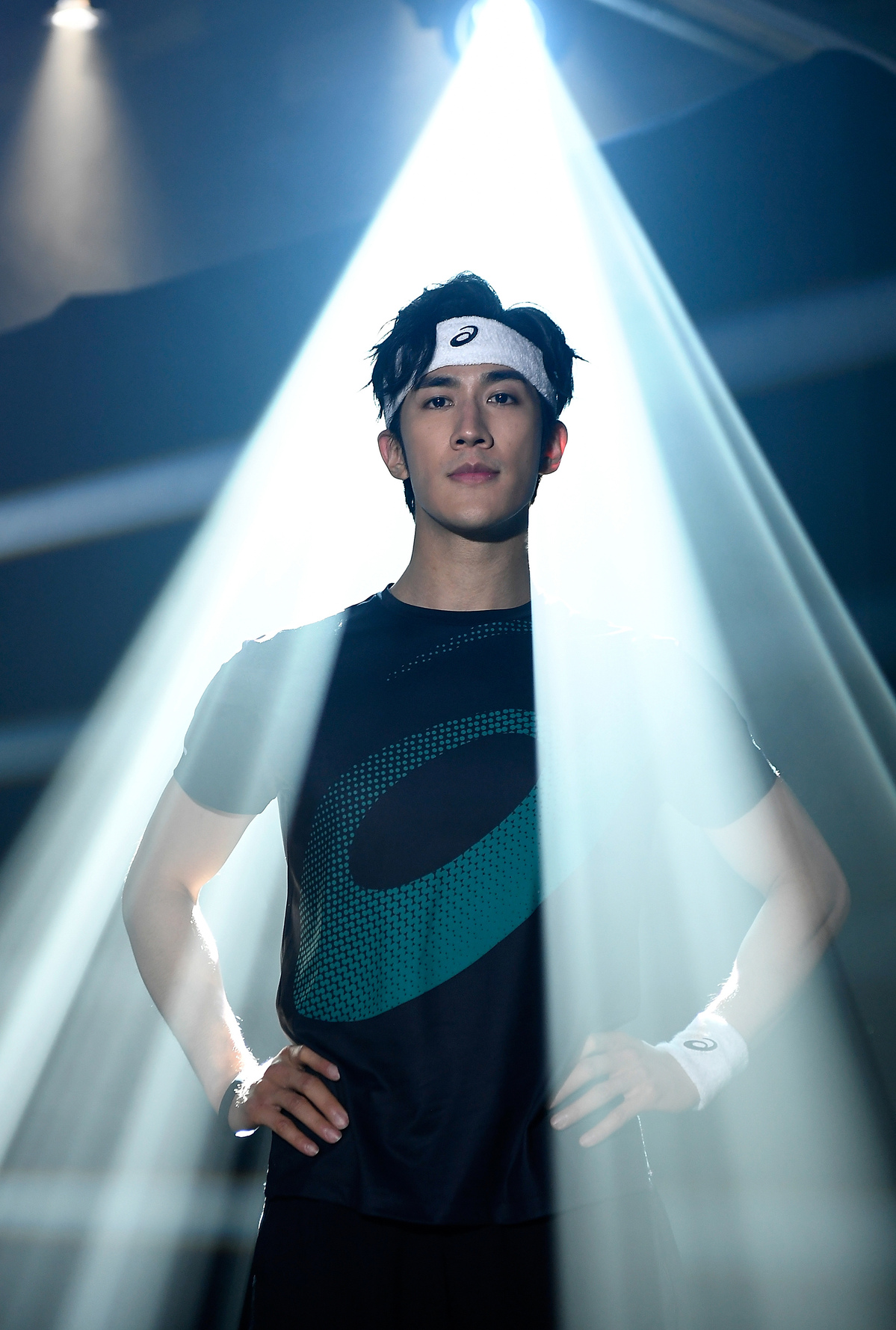 Aarif Rahman is known to his fans as a singer and actor. Photo provided to China Daily

Chinese actor and singer Aarif Rahman recently wrapped up filming on the first movie produced under a new agreement between the United Kingdom and China, a collaboration he said shows how much the Chinese film industry has matured.

The film Special Couple, which was directed by Huang Lei, was shot in locations around the UK and also stars British actor Rupert Graves, who is well known for playing DI Lestrade in the hit BBC series Sherlock.

“I think most of us would have expected somewhat of a cultural clash because the cultures are so different, but the level of professionalism that was displayed was quite touching and the two teams worked seamlessly,” he said. “The biggest thing I took away was how much the China film industry has matured. I felt really proud to be a part of it during the whole experience.”

The movie is the first feature film to be made under a China-UK co-production treaty that the British and Chinese governments signed in April 2014.

“Huang Jianxin, our producer, was just hands-on with everything,” Rahman said. “I think he was also trying to instill that Chinese spirit, just to show the UK crew how we do it. It doesn’t matter what your title is but when problems come to hand, we are all equal and we get the job done.”

The Hong Kong actor and singer graduated with a physics degree from Imperial College London before signing with East Asia Record Production Company.

In 2010, he made his movie debut in Echoes of the Rainbow which earned him a Hong Kong film award for best new performer. He has also played martial arts legend Bruce Lee in a biopic.

He went on to expand his fan base when he starred as the Tang Dynasty (618-907) emperor Gaozong in the TV period drama The Empress of China.

“I’m very blessed,” the 31-year-old said. “I’m very grateful but it’s pretty crazy to look back at how much has happened in the past eight years. I think my workload has quadrupled.”

And his music fans will need to be patient, he is not expecting to release a new album anytime soon while he concentrates on his acting career.

“If I don’t have the time to do an album, then I don’t want to do an album for the sake of doing one, so my music will probably come in the form of theme songs for movies and for TV. I’m actually doing the theme song for Special Couple, which I’m very proud of,” he said.

Rahman was in London this week to take part in a 10-kilometer run around the Asics blackout track.The custom-built track is cloaked in darkness and runners are without technology, music, scenery, and a finish line. By removing the “distractions”, organizers say they can focus on synchronizing mind and body.

Rahman completed the challenge in 53 minutes and 30 seconds.

“I’m really happy about my performance,” Rahman said. “The track is a testament of what you can achieve when there’s no distractions. It was kind of zen, it was a nice peacefulness of just enjoying the process and not really think about how long it’s going to take.”

The actor said he wants to continue to promote Chinese films and culture around the world, and take more roles in action movies.

His next project will be a television drama called Princess Silver.