Horses can not only make faces but also read and remember human facial expressions. Recent research shows that “horses have a memory for emotion.” 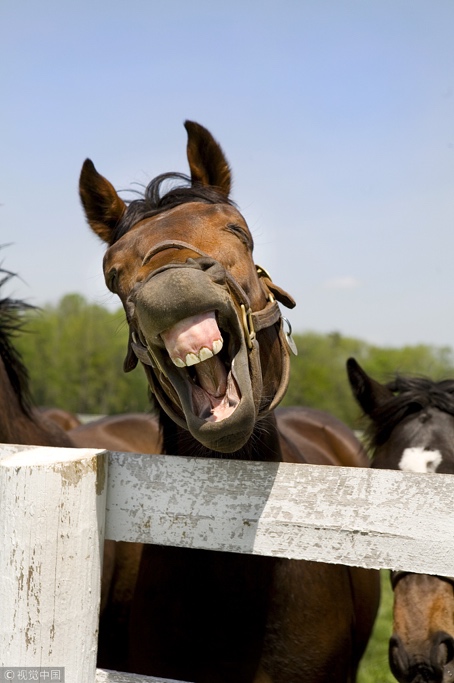 Previous studies showed that horses can make 17 facial expressions, only 10 less than humans and three more than chimpanzees. After a thorough examination of a horse’s facial muscles and 15 hours of watching horse behavior in 86 horses of different breeds and ages, scientists were able to log the possible faces that horses can make. 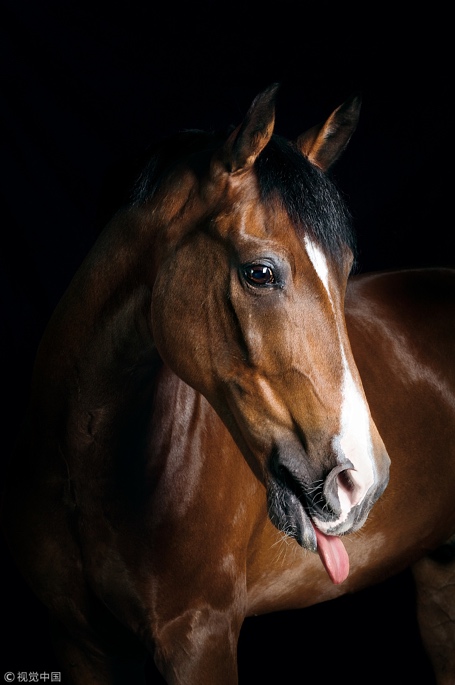 Research showed that horses have the ability to read human expressions. Even more surprisingly, horses remember the emotion on people’s faces even after long periods of time. 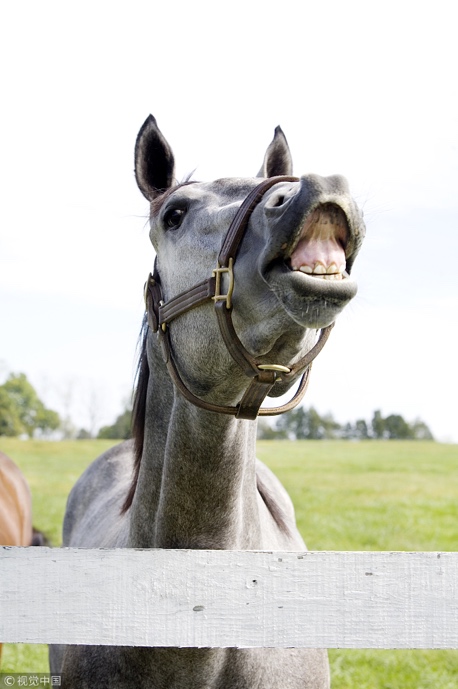 Experts at the University of Sussex showed a horse some photos of people with angry facial expressions. A few hours later, the horse saw the same people with neutral facial expressions but showed skepticism in its eyes. The study proved that horses remember anger and still perceived the people under a negative light even though they had neutral expressions.