CULTURE How a personal Sina Weibo account grew into business

How a personal Sina Weibo account grew into business 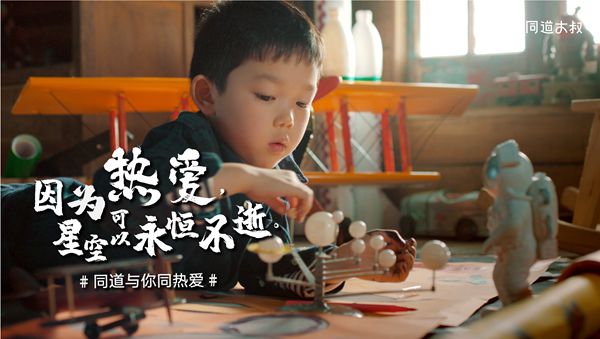 The company has now created funny stories to go along with these cartoons and has attracted nearly 18 million followers.

Its first television commercial, which focuses on the values of love and dreams, ,was recently released, aimed at China's younger generation.

Lu Di, company CEO, said that the company will continue to seek partnerships with food and clothes manufacturers through licensing its intellectual property, such as the original cartoon characters.

According to a survey published in June by Licensing International,the leading trade organization for the global licensing industry, worldwide retail sales of licensed merchandise and services increased to $280.3 billion last year.

China accounted for just 3.38 percent of that figure –that means there's a gap in China's market for Lu's company to explore.