CULTURE How did the ancient Chinese stay cool in summer?

How did the ancient Chinese stay cool in summer? 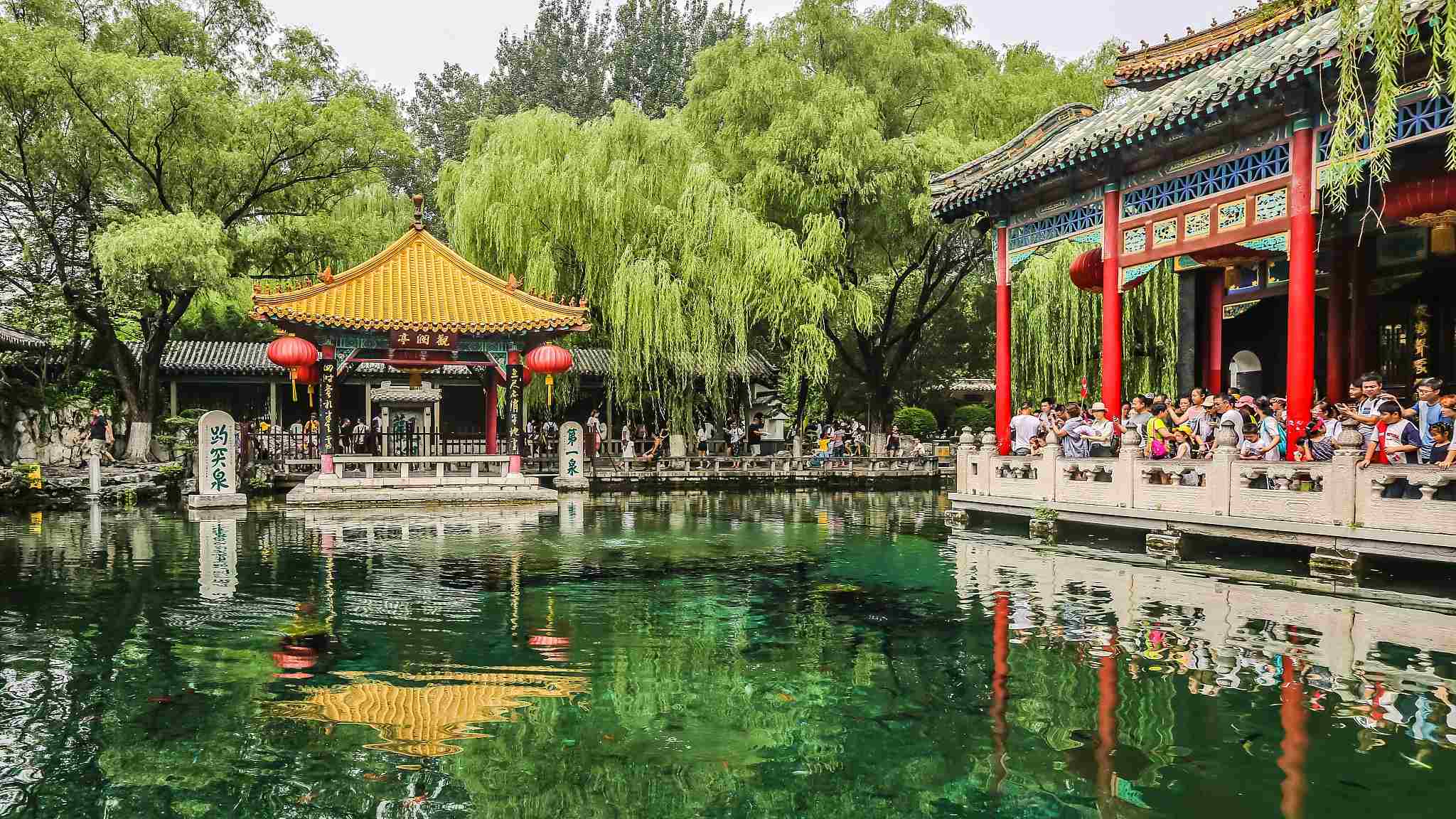 As the crazy summer heat continues, it's difficult to imagine our lives without air conditioners. But don't forget that air conditioners weren't widely used in China until the late '90s. So, without the luxury of modern technology, how did the ancient Chinese cool themselves in the summer heat?

Although ancient Chinese fashion tended to be conservative, especially for women, the summer heat could drive anyone mad. To keep cool, women would wear thin, translucent clothes.

But translucent silk clothes were not just for women, men wore them as well.For people living in the middle and lower reaches of the Huanghe River, clothing made of bamboo was popular. The material helped the wearer avoid perspiration.

People living in intense heat drink a lot of fluids, but for the ancient Chinese, water wasn't exciting enough. So what did they drink and how did they make it cold without electricity?

Without refrigerators or freezers, natural ice was the key to making cold drinks in ancient China.

It is said that Kublai Khan, the founder of the Yuan dynasty (1271-1368) in China, loved to drink milk, and would add ice to the milk to make it last longer in the summer. He also added preserves and jam to his favorite icy drink, creating the world's first ice cream prototype.

In order to keep the ice cream production process private, he issued a decree that no one except the royal family could make ice cream. In the 13th century, Italian traveler Marco Polo met Kublai Khan and had the honor of enjoying the royal treat.

After leaving China, Marco Polo brought the technique of making ice cream back to the West. After a few tweaks, he finally made the ice cream we see today.Herbal drinks became popular in Beijing during the Qing dynasty (1644-1912). Along with liquorice, people also drank lotus seed soup, which was believed to clear away internal heat and remove toxins.

Empress Dowager Cixi, who controlled the Chinese government in the late Qing dynasty from 1861 until her death in 1908, favored an icy plum syrup drink during the scorching summer. It was made of plum juice, sweet osmanthus and hawthorn fruit.

Where did they keep ice to prevent it from melting in the summer heat? During the Warring States Period (475–221 BC), ice was kept in a device called “冰鉴(bīng hàn),” which was made of copper and later rosewood.

The emperors came to the resort every year in the fourth and fifth lunar months and returned to Beijing in September or October. As a result, the resort was recognized as the second political center outside Beijing.In addition to the resort, the royal family could also stay cool in the Forbidden City, despite having walls that were too high to allow cool wind to blow in. There were five ice cellars in the Forbidden City intended for storing ice throughout the year. The chambers featured two levels – one above ground and one below – and were located near the rivers inside the Forbidden City.In winter, thick ice would be cut from rivers both inside and outside of the Forbidden City and placed inside the ice cellars. No light or heat from outside could enter the cellar, where the temperature would immediately drop as long as ice was stored inside. As many as 5,000 blocks of ice could be contained in each ice cellar, and the doors wouldn't be opened until the next scorching summer.