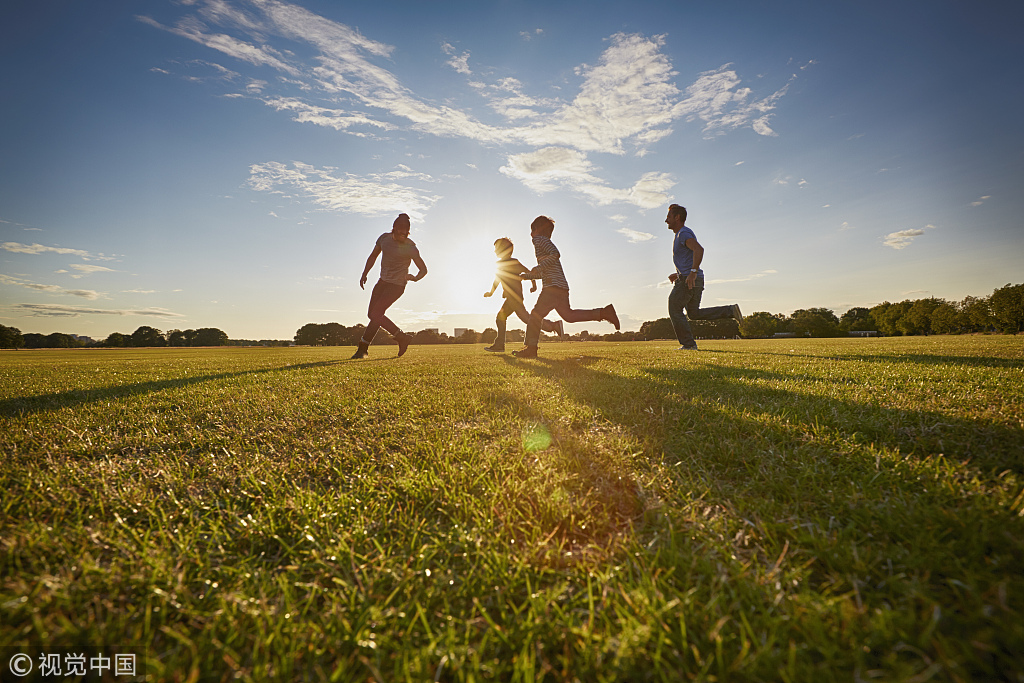 LONDON, Sept. 13 (Xinhua) -- As the 766,000 babies born in Britain in 2000 reach 18, the legal age of maturity, number-crunchers at the Office for National Statistics (ONS) revealed Thursday what a difference a new millennium has made to their lives.

Today, women aged 18 can expect to celebrate their 90th birthday, with their life expectancy at 90.5 years, while 18-year-old men of today are expected to live until 87.7 years.

ONS said how long people live varies a lot around the country, with people in areas including Glasgow, Blackpool and Dundee expected to live around 10 years less than those in areas such as the London borough of Kensington and Chelsea as well as East Dorset and Buckinghamshire.

In 2017 there were a record number of British 18-year-olds (241,500) accepted at British universities, representing one in three of the 18-year-old population.

Teens aged 18 now spend almost half an hour less each day socialising than they did at the start of the millennium, while time spent tuned into films, TV and radio back in 2000-01 has been swapped for time on computers and gaming.

Throughout the 2000s, women in their late 20s were also having more children on average, and there were also more foreign-born women of childbearing age living in Britain who tend to have higher fertility rates than women born here.

Hugh Stickland, deputy director of Strategy & Engagement at ONS, said:"This analysis shines a light on what it's like to be 18 in 2018 and the reasons why we think it is important to start and join conversations around social and economic concerns in the UK.

"Young people spend more time computing and gaming, and the amount of time they spend socialising has decreased since the millennium. However, they are also the healthiest age group - smoking and drinking less than they did at the turn of the century."