The third season of Shanghai Peking Opera Company’s “Crown the Clown” series will raise its curtain at the Huangpu Theater on August 18. 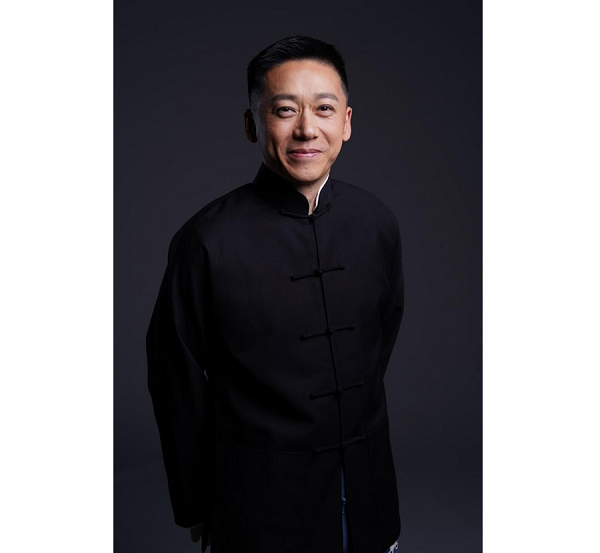 According to Yan Qinggu, a third-generation student of the Zheng school and producer and main actor in the series, four performances of varied styles and subjects will be staged by the end of this year.

A tribute to Peking Opera classics and masters, the series will stage “A Junction of Three Roads” and “Xiangmei Temple."

Both plays feature chou, a comedic Peking Opera role used to represent characters who are humorous or villainous as the lead character. Stunning martial arts scenes are also included.

Yan and his team will also offer newly created excerpts of hilarious stories, where clowns take the center stage.

On December 16, varied generations of celebrated chou performers including Sun Zhengyang, Jin Xihua and Xiao Runnian will join hands to stage a performance.

Ever since 2010, when the first season of “Crown the Clown” debuted, the series performance has become an impressive cultural brand of traditional theater. It has also discovered many talented young actors and cultivated young enthusiasts of Peking Opera.