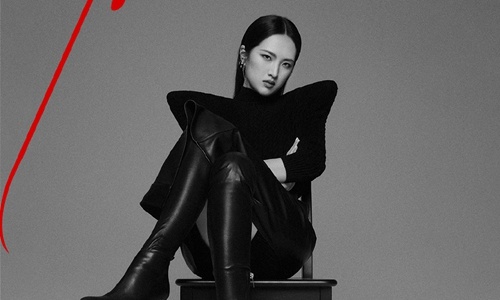 On December 21 2020, Yao registered her official Sina Weibo account and post a selfie and the topic went viral on social media. When the news of Yao's debut was released, the topic quickly topped the search trending list of Sina Weibo, one of the major social sites in the country.

And, TH Entertainment released exclusive poster series called "Breaker" with the Yao announcement. Yao reposted her employer's announcement and poster, adding it was a special birthday gift for her. Also, Weibo account of Sina Entertainment Channel post a documentary chronicling her growth experience from an apprentice to a performing artist.