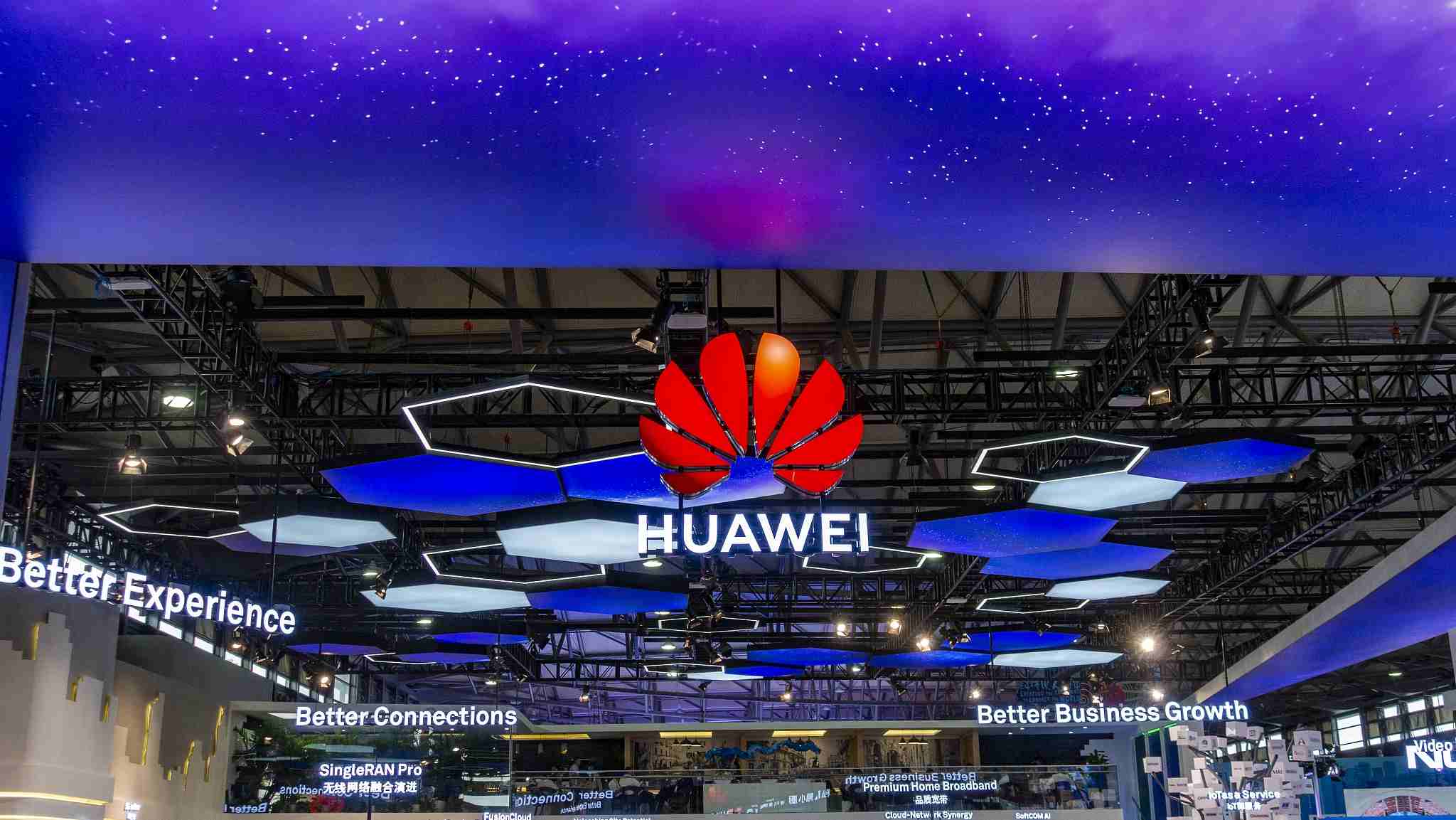 The Portuguese unit of telecoms firm Altice, the country’s largest operator, is working with Chinese electronics giant Huawei to make Portugal a leader within Europe in the development and roll-out of next-generation 5G networks.

“I believe that the Portuguese market will be one of the first globally to be able to use this (5G) technology,” said Alexandre Fonseca, CEO of Altice Portugal, after the first demonstration of the technology on Wednesday using a prototype Huawei router with a top speed of 1.5 gigabytes per second.

Fonseca expects the first commercial devices to crop up in Portugal in 2019 or 2020, although regular users are unlikely to have access to the technology before 2021 or 2022, “because various questions need answers, such as investment versus profitability of the business.”

At a global level, the first commercial 5G projects are expected to launch in the United States this year, followed by Japan and South Korea in 2019 and China in 2020.

Providers across Europe are also working to roll out services. Vodafone, whose Portuguese unit competes with Altice Portugal, said last month it will begin testing 5G mobile networks in seven of Britain’s 10 largest cities later in 2018, before starting limited deployments in some markets next year.

Portugal is no stranger to world-class technological innovation. The world’s first prepaid mobile phones were launched here, as were single, country-wide electronic motorway tolls. It has a dense fiber network, which makes it a fertile ground for the development of the new telecoms standard.

Wednesday’s demonstration followed two years of research and testing, which Fonseca says puts the partners ahead of their competition in Portugal.

When implemented on a larger scale, with a denser network of smaller antennae than the current 4G standard, the 5G technology will allow data transfer speeds 50 to 100 times faster than now.

Dutch-based Altice bought the assets of former telecoms monopoly Portugal Telecom in 2015. Altice’s fiber networks, which will help deliver the 5G service, cover 4.3 million homes in Portugal out of the total of 5.3 million, and Altice expects to cover the remainder by early 2020.

“This is extraordinary and does not happen in other European countries, such as Germany,” said Chris Lu, head of Huawei in Portugal. He projects that his company will develop a 5G smartphone prototype by next year or in 2020.

Industry analysts expect 5G upgrades to kick in next decade for faster phones, fixed wireless video and new industrial business uses. So far, there has been no clear game-changing device or service to emerge to drive 5G network demand.