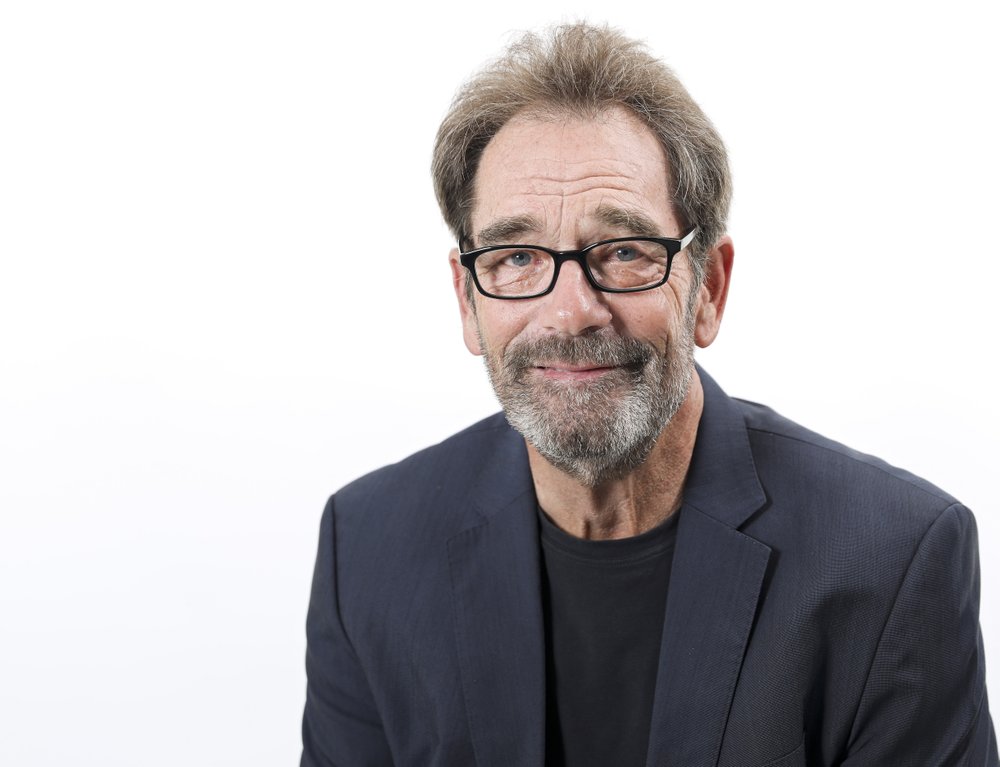 There’s mixed news when it comes to Huey Lewis these days. The good part is that the ’80s hitmaker and his band have their first new album in 19 years and a jukebox stage musical.

The bad news? He might not be able to hear all of it.

The 69-year-old frontman for Huey Lewis & The News was jolted in 2018 when he was diagnosed with a disorder of the inner ear called Meniere’s disease.

It brings hearing loss, vertigo, ringing in the ear and a feeling of fullness. How much Lewis hears on any day depends on the day and there’s often a low roar.

“My hearing fluctuates episodically,” he says. “Usually it’s only bad for a week. But, I mean, really bad, where I’m almost deaf. And then it gets like it is now, which is just sort of bad. But I can’t seem to stabilize.”

Lewis isn’t letting the disease stop him from making music, with a new Huey Lewis & The News album called “Weather” out on Valentine’s Day and hopes for a Broadway run of the musical “The Heart of Rock & Roll.” As Lewis sings in one new song: “Though I ain’t getting any younger/I’m a long way from done.”

“I try and stay creative,” he says. “I also remind myself I don’t have cancer yet.” His mind takes him to contemporaries like Tom Petty and Glenn Frey, a friend. “There’s many, many people worse off than me so it’s important to be thankful for just everything I have.”

“Weather” offers an assortment of styles, from honky-tonk and blues to ballads and the band’s signature horn-drenched upbeat, humorous pop. (One song name-checks Sleep Number beds.)

The opening tune, “While We’re Young,” shows Lewis adjusting to late middle-age, with the line, “Tell the kids we’ll be late/and we’ll need time to recuperate.”

“What do you write about when you’re my age? I mean it’s got to be age-appropriate,” he says. “You can’t write about cars and girls anymore. You know what I mean?”

The album will transport fans to a time when Lewis and his band blazed up the charts with hits like “The Power of Love,” “I Want a New Drug,” “Hip to Be Square” and “Stuck with You.”

Lewis hopes fans will soon hear those songs again when the jukebox musical “The Heart of Rock & Roll” finds its next stop. The show, which has an original story unconnected to Lewis, broke the record for the highest gross per performance at San Diego’s Old Globe theater in 2018. Lewis hopes it gets to Broadway.

He’s had a hand in helping the music along, first making sure the songs were handled properly. “I didn’t want them to be too cringe-worthy,” he says. Lewis tweaked some lyrics to make them able to be sung by different people and in contexts he never anticipated, crediting music supervisor and orchestrator Brian Usifer for creatively reworking his tunes for a word-driven show.

“When our version zigs, his version zags, and he stayed away from our versions and yet sort of reinventing them. And it’s really, really neat,” Lewis says. “The best comment that I get when people see the show is that it seems like the songs were written for the show.”

Usifer, a songwriter himself as well as the music director of “Kinky Boots” and “Frozen” on Broadway, grew up as a fan of Lewis’ music and was bowled over when Lewis trusted him to change it to make it work on stage.

“Supportive is the word I would say he’s been the most: Game to try anything and game to see something work or not work,” Usifer says. He and Lewis also wrote the new song “Be Someone” specifically for the musical, something the younger man calls the “ultimate thrill.”

Usifer has worked with Lewis after the Meniere’s disease diagnosis and says the two have managed to work out a way to communicate about the music. “I give him so much credit for being so open and brave about it,” he says. “He comes to rehearsals and he’s a happy, positive guy who’s really thrilled to be there. For whatever he’s going through outside of that, he allows the process to still be productive and positive.”

The musical and the album have kept Lewis busy and kept his mind off his hearing loss. He relies on hearing aids that play tones. When he puts them on and hears five, he’s good. Bad days are when he can only hear one.

“The first two months were suicidal. I mean I literally would contemplate my demise,” he says. “I’d think, ‘Man, this is horrible. I can’t live like this.’ Tinnitus roaring in my head and couldn’t hear anything. But, you know, you can get used to almost anything.”

Music is still coming out of him, thankfully. On the album, Lewis wrote a very personal song about his love affair with music called “One of the Boys.”

He was asked to write the song for Willie Nelson and said he really didn’t think much of it. “Then weeks later for some reason, I just woke up with this song completely in my head,” he says.

It’s a twangy tune with lyrics about the singer being 9 or 10 when he saw his very first band. “I knew immediately, that’s where I wanted to be/with them boys up on the stand/playing in a honky-tonk band,” go the lyrics. Nelson never recorded it but Lewis still loved it so he added it to “Weather.”