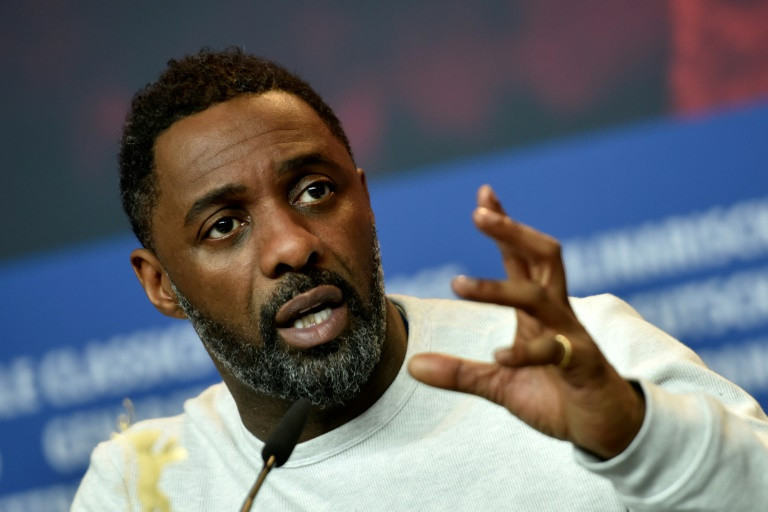 Idris Elba's "Yardie" is based on a groundbreaking Victor Headley novel about the black cultural experience in Britain. Photo: AFP/Stephanie Loos

British actor Idris Elba said he tapped into his own roots growing up among London's West Indian community -- and his DJ experience -- for his directorial debut, "Yardie", shown Thursday at the Berlin film festival.

The gangster movie is set in Jamaica in the 1970s and the London neighbourhood of Hackney in 1980s, where Elba grew up as the only child of west African parents.

"I was raised in east London and the central character, his journey isn't too dissimilar from most young black boys in England, whether they're from the West Indies or Africa," the star of TV's "Luther" and "The Wire" and blockbusters such as "Thor: Ragnarok" told reporters.

"So when it came across my desk as a script -- I had read the book as a kid -- it was definitely something that I knew I could relate to."

"Yardie", slang for Jamaicans in general and Jamaican gangsters in particular, is based on a groundbreaking 1992 novel by Victor Headley about the black experience in Britain.

It tells the story of Jamaican boy D growing up in Kingston who saw his older brother, a DJ, shot dead when he was trying to make peace between rival gangs.

A decade later, in 1983, D is working for local drug lord King Fox, who has become a father figure.

King Fox sends D (played by Aml Ameen of the Netflix series "Sense8") to deliver a kilo of cocaine to a partner in London.

D accepts the mission with the aim of avenging his brother's death, and he picks up the killer's trail among the Jamaican drug gangs that control Hackney's streets.

Along with the conflicts that have been carried from Jamaica, D finds an immigrant community in London that has maintained the familiar patois and the vibrant dancehall and reggae scene from home that Elba said he was keen to faithfully recreate.

"Jamaicans, west Africans -- we all live together so I was very close to that culture. England was an explosion of culture in the 80s -- it just blew up," he said.

"West Indians have been coming to England since the early 50s, 60s and then in the 70s and 80s, that fusion of London culture became rich and that's when I was born."

Elba, 45, said that he managed to largely avoid run-ins with the police and thugs in Hackney but that their influence was all around him.

"Alongside good boys like me there were gangs, there were drug dealers and there were what you typically find in urban areas of any city of the world where there's poor," he said.

"When I relate to the story, it's not because I was a gangster, I wasn't.

"But when you're in an immigrant in a (place) like London in the 80s, there were temptations left or right, just so that you can get ahead. Not everybody can get a job and just go off and make money."

Elba who has kept up a love for DJing and recorded a few discs, handpicked the film's soundtrack featuring artists ranging from Grace Jones to calypso star Lord Creator.

"I was very conscious that Jamaican music is very celebrated around the world -- everybody loves a reggae song," he said.

"But I was also aware that not everybody understands where that music comes from. 'Yardie' was an opportunity to put people in the psyche of Jamaicans in terms of that music."

Elba discarded some of the thriller aspects of the novel in favour of a "quieter" character study. 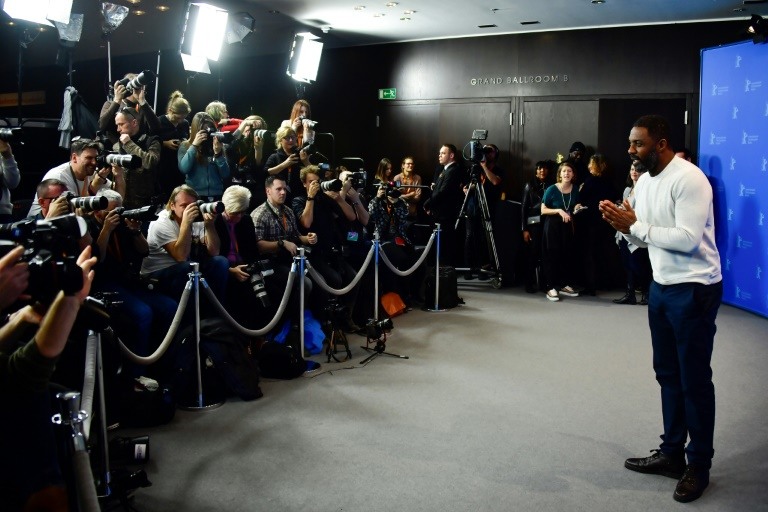 Idris Elba says he could relate to the "Yardie" script after growing up in London, while stressing the film is about dealing with traumatic loss, not gang culture. Photo: AFP/John Macdougall

Elba said the loss of his own father five years ago had also put him at a life crossroads.

"I became a lot more confident and a lot more directed in terms of what I want to do," he said, adding that he hoped to continue working on both sides of the camera.

"I stopped being an actor for hire. That was one of the residues of trauma: 'you're going to die one day -- do something that makes you happy'."

"Yardie" is screening in the Panorama sidebar section of the Berlin film festival, which runs until Sunday.