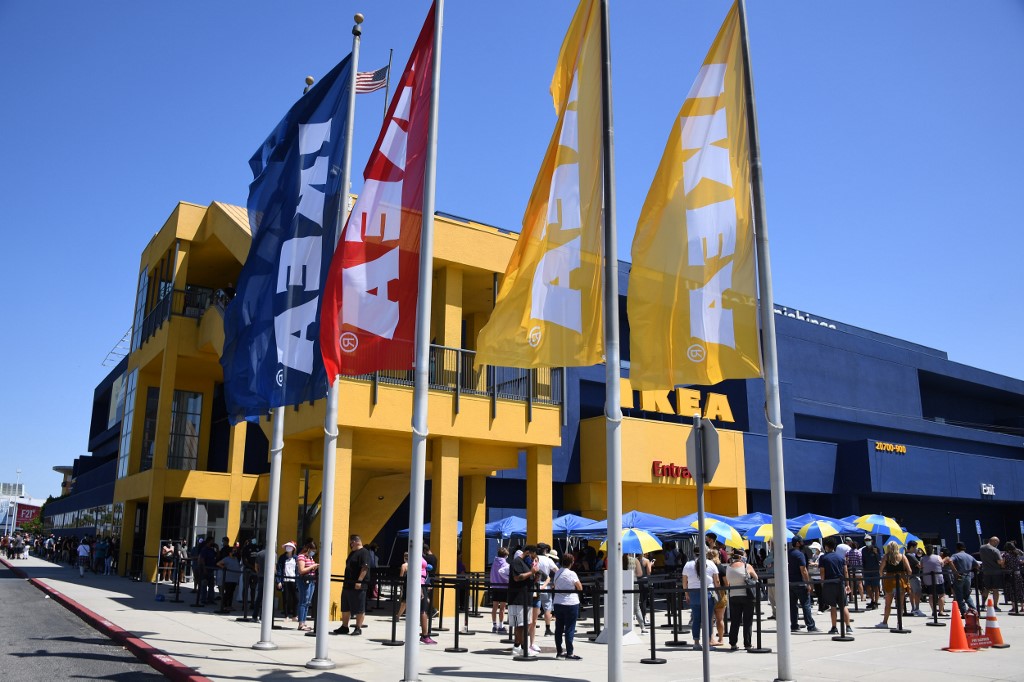 The catalogues offered a snapshot on contemporary living that made them intensely popular, with circulation reaching a peak in 2016, when 200 million copies in 32 different languages were distributed worldwide.

But as fewer people were reading the printed catalogue as online shopping soared, the retailer said it had taken the "decision to respectfully end the successful career of the Ikea Catalogue".

According to Ikea, the very first catalogue was put together by the Ikea founder Ingvar Kamprad himself in 1951, and it was printed in 285,000 copies, which were distributed around the southern part of Sweden where the company was also started.

"For 70 years it has been one of our most unique and iconic products," Konrad Gruss, Managing Director at Inter Ikea Systems, said in a statement.

"Turning the page with our beloved catalogue is emotional but rational," Gruss added.

Scrapping the physical catalogue is part of Ikea's transformation "to become more digital and accessible," the company said while noting that online sales had increased by 45 percent worldwide last year.

The last one to be printed was the 2021 version that shipped this summer and was printed in 40 million copies.