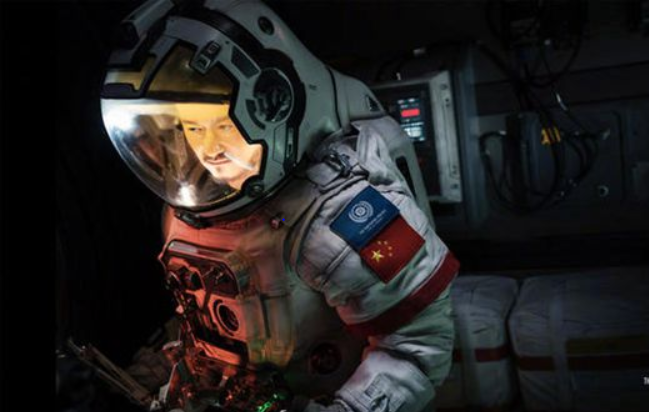 Imax Corporation and Imax China said in a news release on Feb 11 that the results were driven by the strong performances of three local-language films – The Wandering Earth, Crazy Alienand Pegasus. The sales figures marked Imax China's best Chinese New Year performance ever, up 40 percent year-on-year.

"We are very pleased with these record-breaking Chinese New Year results, which are particularly significant when compared to 2018's record performance that was up 80 percent over the previous year," said Imax CEO Richard L. Gelfond.

"We believe these results clearly highlight the strong consumer demand in China for the premium Imax experience and the power of the Imax network for launching high quality, blockbuster content. That content includes The Wandering Earth, the first Chinese sci-fi film which will, no doubt, spur additional projects in the genre," he added.

The Wandering Earth was also released exclusively in 33 Imax 3D theaters in North America on Feb 5, three days ahead of its wider release, grossing $775,000 for a per screen average of $23,500 and setting a new record as Imax's highest grossing Chinese release in the market.