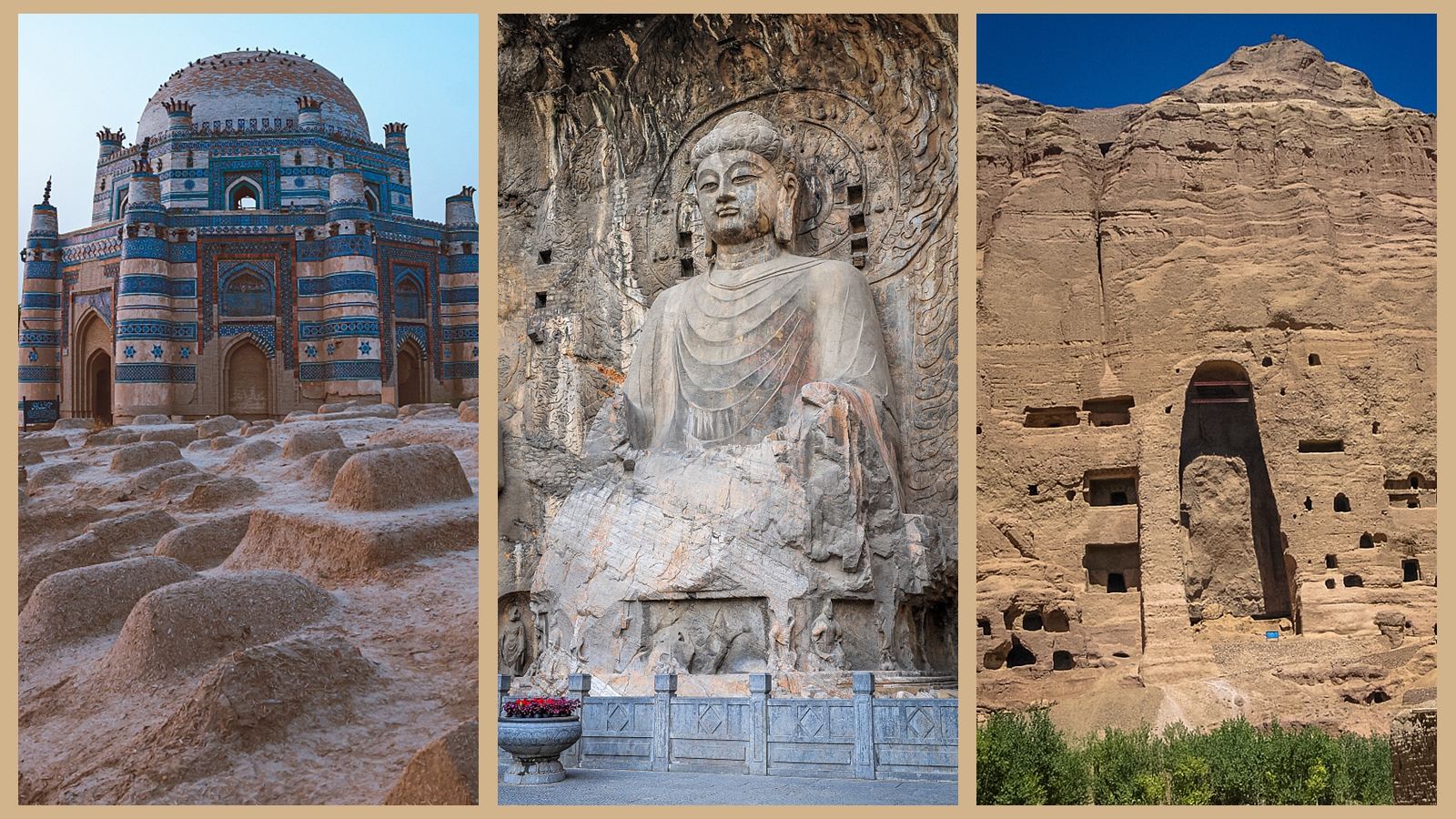 A combination of pictures of historical monuments and heritage sites in Pakistan, China and Afghanistan. (Photo: CFP)

China on Tuesday signed separate cooperation agreements with Afghanistan and Pakistan to protect and restore cultural artefacts, from ancient monuments to archeological sites.

China and the two Central Asian countries will work together on the preservation and restoration of historical monuments and cultural landmarks as well as the management and sustainable development of sites of the World Heritage List. 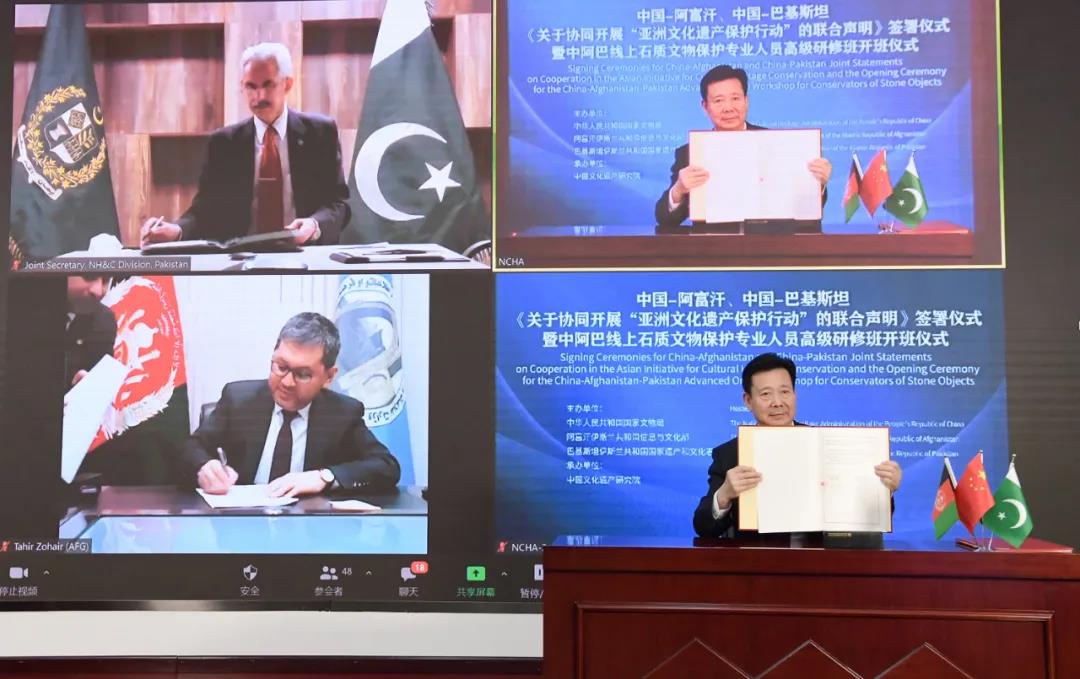 The statements were signed during a virtual event, which was attended by NCHA Director Li Qun, Acting Afghan Minister of Information and Culture Tahir Zohair and Joint Secretary of National Heritage and Culture Division in Pakistan Muhammad Murid Rahimoon.

"The documents are the latest achievements of bilateral cooperation among the three countries and show that the initiative has been put into action," said Li.

The NCHA also said that China will host the Conservation Dialogues of Asian Cultural Heritage in October in Beijing.