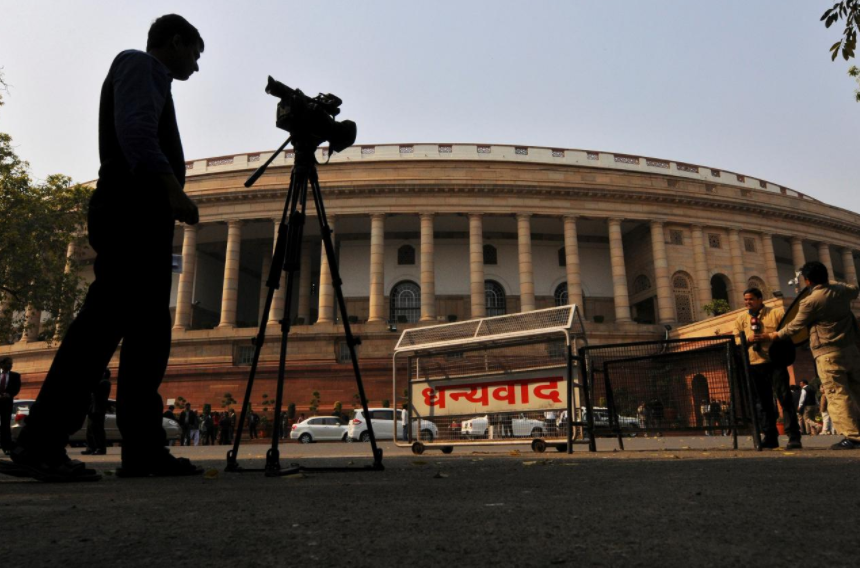 India’s lower house of parliament passed a bill on Thursday aimed at prosecuting Muslim men who divorce their wives through the “triple talaq”, or instant divorce.

The bill now moves to the upper house of parliament, where it is likely to be approved.

In August, the Supreme Court ruled as unconstitutional a law which allows Muslim men to divorce their wives simply by uttering the word “talaq”, which means divorce in Arabic, three times.

Muslim women had petitioned the court, arguing the practice of husbands divorcing them through triple talaq not only violated their rights but left many women destitute.

“Only a law can explicitly ban triple talaq, we have to enforce legal procedures to provide for allowances and protect custody of children,” said Law Minister Ravi Shankar Prasad. 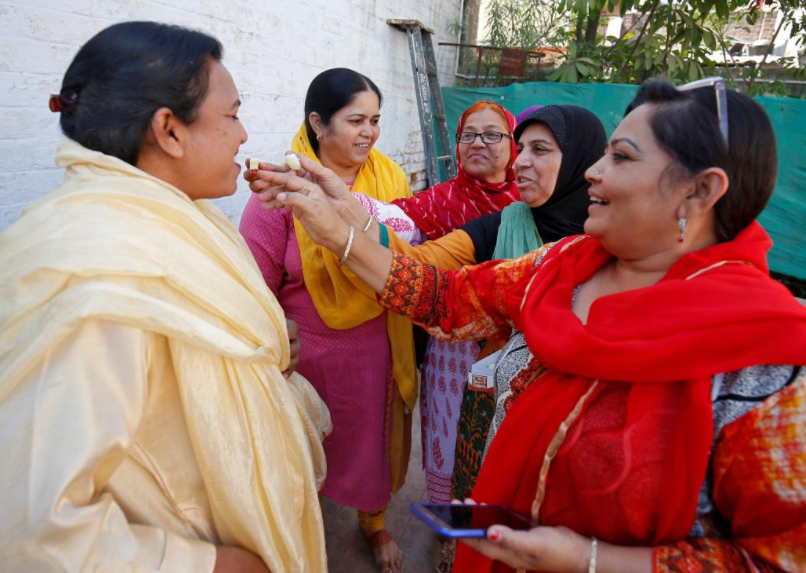 Activists of ANHAD (Act Now for Harmony and Democracy) celebrate a bill in parliament aimed at prosecuting Muslim men who divorce their wives through the “triple talaq”, or instant divorce. December 28, 2017. REUTERS/Amit Dave

The bill would make the practice a non-bailable offense with a possible three-year jail term.

Muslims are the biggest religious minority in Hindu-majority India and relations between the communities have sometimes been strained since Prime Minister Narendra Modi and his Hindu-nationalist Bharatiya Janata Party won a 2014 election.

India is one of the few countries where the practice of instant divorce has survived in law, and while some Muslim groups have said it is wrong, they believe it should be reviewed by the community itself.

Members of the All India Muslim Personal Law Board said the government had no right to outlaw instant triple talaq, as it was directly interfering with Muslim personal law.

India’s civil codes are designed to protect the independence of religious communities. Unlike most Hindu civil laws, which have been codified and reformed, Muslim personal laws have largely been left untouched.

Zakia Soman, founder of a Muslim women’s group, the Bharatiya Muslim Mahila Andolan, said that once triple talaq became a legal offense, victims could approach the police and the legal system to initiate action against offenders.