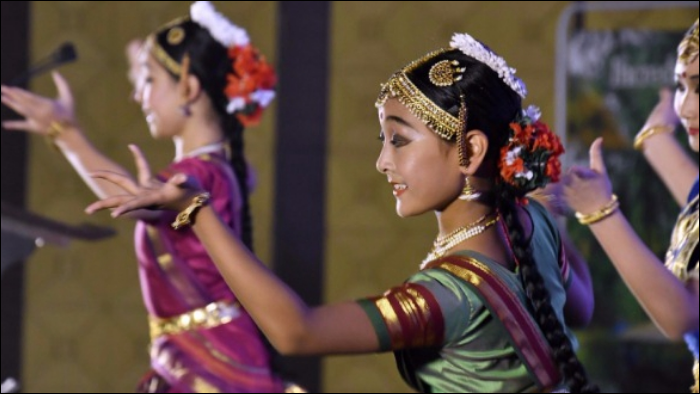 India is holding roadshows in China this week in a bid to draw more tourists.

Indian Tourism Minister K.J. Alphons, who spoke at the first promotional event in Beijing on Tuesday, said India hopes that at least 14 million Chinese tourists will visit the country over the course of the next five years. Two more roadshows are being held in Wuhan, central China's Hubei Province, and Shanghai through Saturday.

But despite being neighbors, India still receives very few tourists from China compared to the numbers visiting from the US, Britain and other Western countries.

India will also set up a tourism office in Beijing, Alphons said at Tuesday's event, which included presentations by other tourism officials from the country.

India registered 10.18 million foreign tourist arrivals last year, an increase of more than 15 percent over the previous year. The country's foreign exchange earnings from tourism exceeded 27 billion US dollars last year, according to the Indian Tourism Ministry's annual report for 2017-18.

Earlier some Chinese media reports said that India would need to further develop its tourism infrastructure to attract Chinese people to travel there in larger numbers.

Talking to reporters later at the event's venue in a Beijing hotel, Alphons estimated there was a shortage of 200,000 budget hotel rooms priced between 29 to 44 US dollars per night in India.

"If we have investors from China or anywhere in the world, they would be most welcome. That's one segment we have to address," he said, adding that India had adequate hotel rooms in the luxury category.

When asked about safety concerns expressed in some Chinese media reports about women traveling alone in India, Alphons called it a "perception battle" that India would need to fight.

Unrelated to the question, he cited social media and said 25 percent of Chinese tourists to India traveled alone these days, and they tended to be younger than group travelers from China.

He also said India is building four-and six-lane roads around the so-called Buddhist circuit – a network of temples designed to attract tourists from China and other parts of Asia. It will take a couple of years to complete the highways, he added.

The Sarnath temple in the northern Indian state of Uttar Pradesh, where Buddha taught a key philosophy of the religion, will be ready to handle up to one million visitors annually in six months' time, he said.

When asked if there was an impact on tourism owing to a ban on the sale of beef in India, the minister clarified that the meat was still eaten in Kerala, Goa and in the northeastern states.

"These are all big tourism destinations. So, people will go wherever they feel comfortable," Alphons said.

But he added that local sentiments needed to be respected, too.

Other than for sightseeing, Chinese people also visit India for medical tourism.