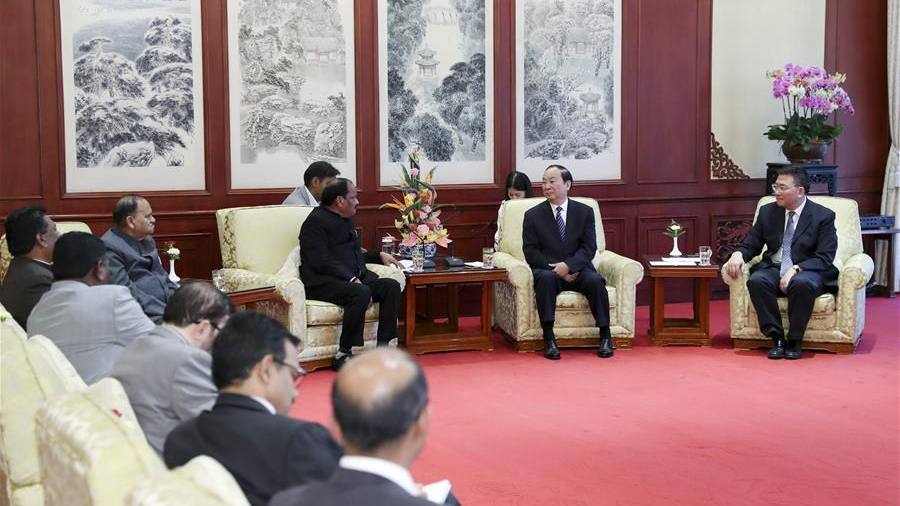 “We met senior ministers of China’s government on Tuesday and invited them to invest in setting up food processing plants in the state,” Raghubar Das, Chief Minister of Jharkhand who is leading a delegation of ministers and senior officials from his state to China said.

India is the world‘s second largest producer of food after China and faces a massive wastage of 25-30 percent of perishable agriculture produce annually; vegetables constitutes a significant share.

Jharkhand, according to state’s Development Commissioner DK Tiwari, is the second largest producer of tomatoes in India. It produces nearly 3.5 million tons of vegetables that include one million tons of high-quality vegetables suitable for food processing. Currently, “a considerable percentage of the produce gets wasted due to lack of facilities.”

Das while addressing media persons in Beijing also announced a proposal was presented to Song Tao, minister of the International Department of the Communist Party of China (IDCPC) in Beijing.

The proposal invites China to become a country partner in the Global Agriculture and Food Summit which will be held in Ranchi on Nov. 29 and 30.

The Indian delegation will also visit Zhengzhou in Henan Province to interact with major food processing and infrastructure companies of the region.

Sunil Kumar Barnwal, secretary of the Information and Public Relation Department said the Jharkhand government recently decided to give a 50 percent discount for leasing land to set up food processing facilities in the state.

“Not only this, we have also eased payments for land through 10 installments to be paid in 10 years. We will extend this facility to Chinese investors too.”

Officials pointed out, in recent years, Jharkhand has started an initiative to produce organic vegetable on a large scale. The aim is to follow the footsteps of Sikkim, India’s first wholly organic state.

“Farmer groups have been sent to Sikkim and also to Israel to learn about organic farming and certification,” Das added. The state is also planning to construct the world's tallest Buddhist stupa at Itkhori, a renowned tourist destination.