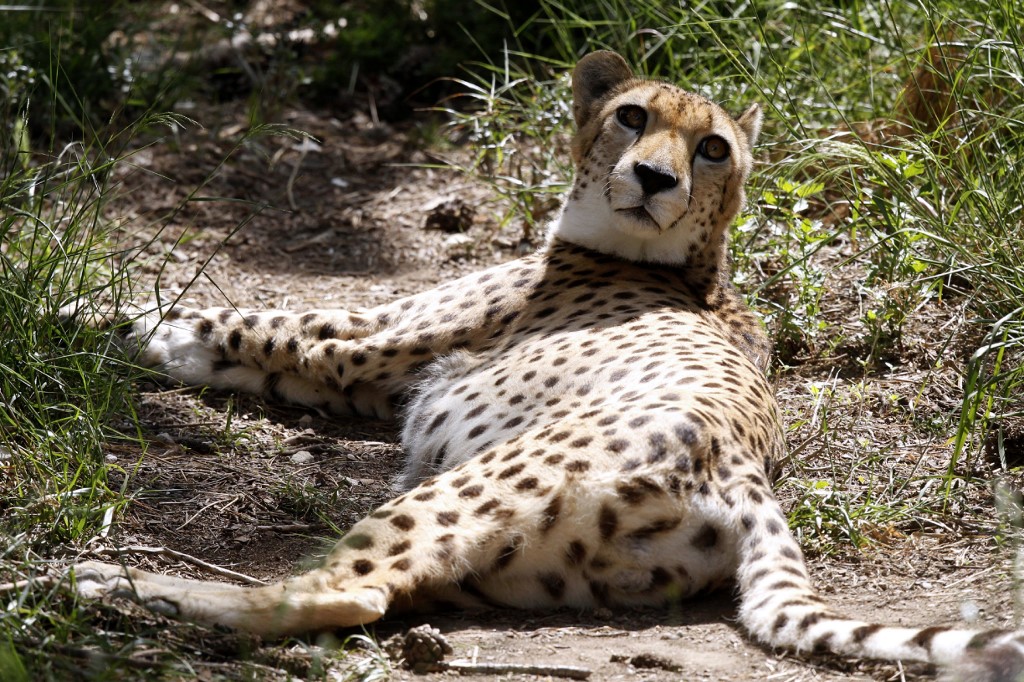 The top court's decision came in a petition filed by National Tiger Conservation Authority (NTCA) seeking permission for the introduction of the African cheetah from Namibia.

According to NTCA, the rare Indian cheetah is almost extinct in the country.

"The apex court set up a three-member committee, comprising former Director Wildlife of India Ranjit Singh, Director General of Wildlife of India Dhananjay Mohan and Deputy Inspector General, Wildlife, Ministry of Environment and Forests to guide the NTCA in taking a decision on the issue," an official said.

The court said it will monitor the project and direct the committee to submit reports every four months.