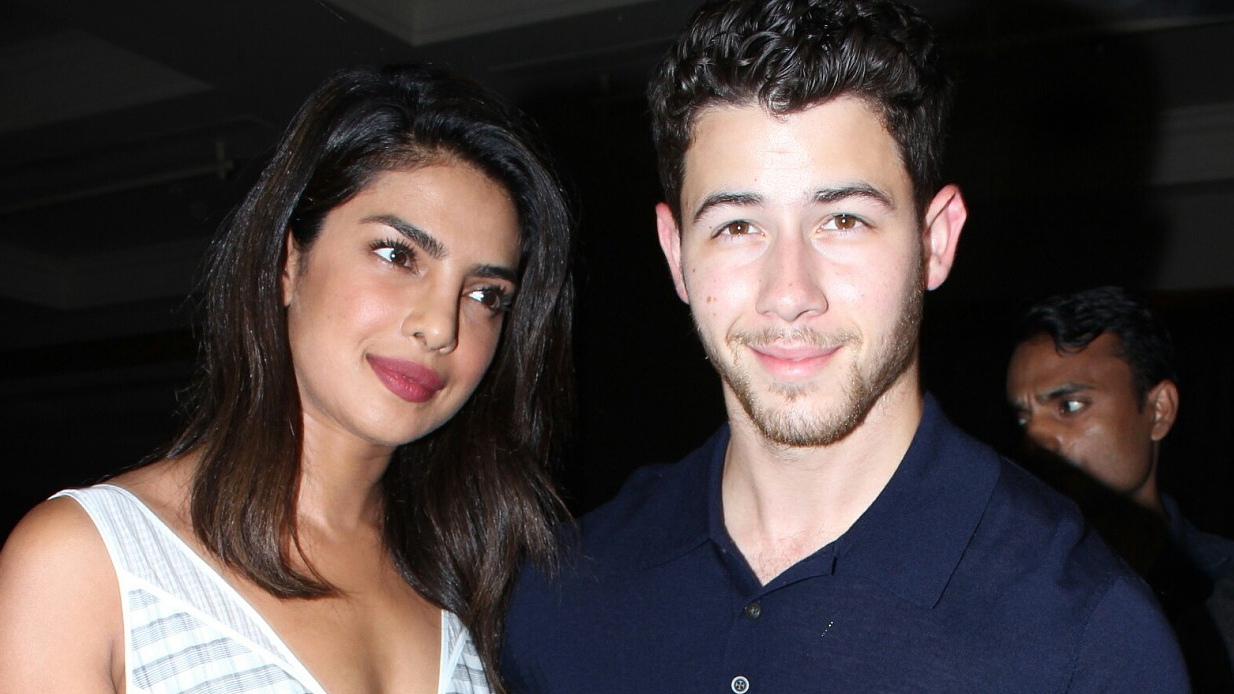 American singer Nick Jonas on Saturday announced that Indian superstar Priyanka Chopra will be "Mrs. Jonas" after the couple performed a traditional ceremony in Mumbai, the home of Bollywood cinema.

Jonas, 25, posted a photo with Chopra on Instagram, captioning it: "Future Mrs. Jonas. My heart. My love."

Chopra, 36, posted the same photo on her Instagram page, writing: "Taken... with all my heart and soul."

She was seen wearing a diamond ring that Jonas reportedly bought after shutting down a Tiffany store in New York last month.

Chopra, who won the Miss World pageant in 2000, is one of Bollywood's most identifiable stars and one of the few to have achieved success in the West.

She stars in the ABC thriller series "Quantico" and has released songs with US chart-toppers including Pitbull and The Chainsmokers.

Jonas first found success as a child as the frontman of The Jonas Brothers with his two siblings.

The brothers hailed from a deeply devout Christian family and presented a wholesome image, including wearing purity rings to promote chastity.

In more recent years, Jonas remolded himself with a more mature and edgy musical image, as well as turning to acting.

Rumors that the duo were engaged kicked off last month when People magazine reported Jonas had proposed to Chopra after a whirlwind two months of dating.

The couple have yet to announce a wedding date.