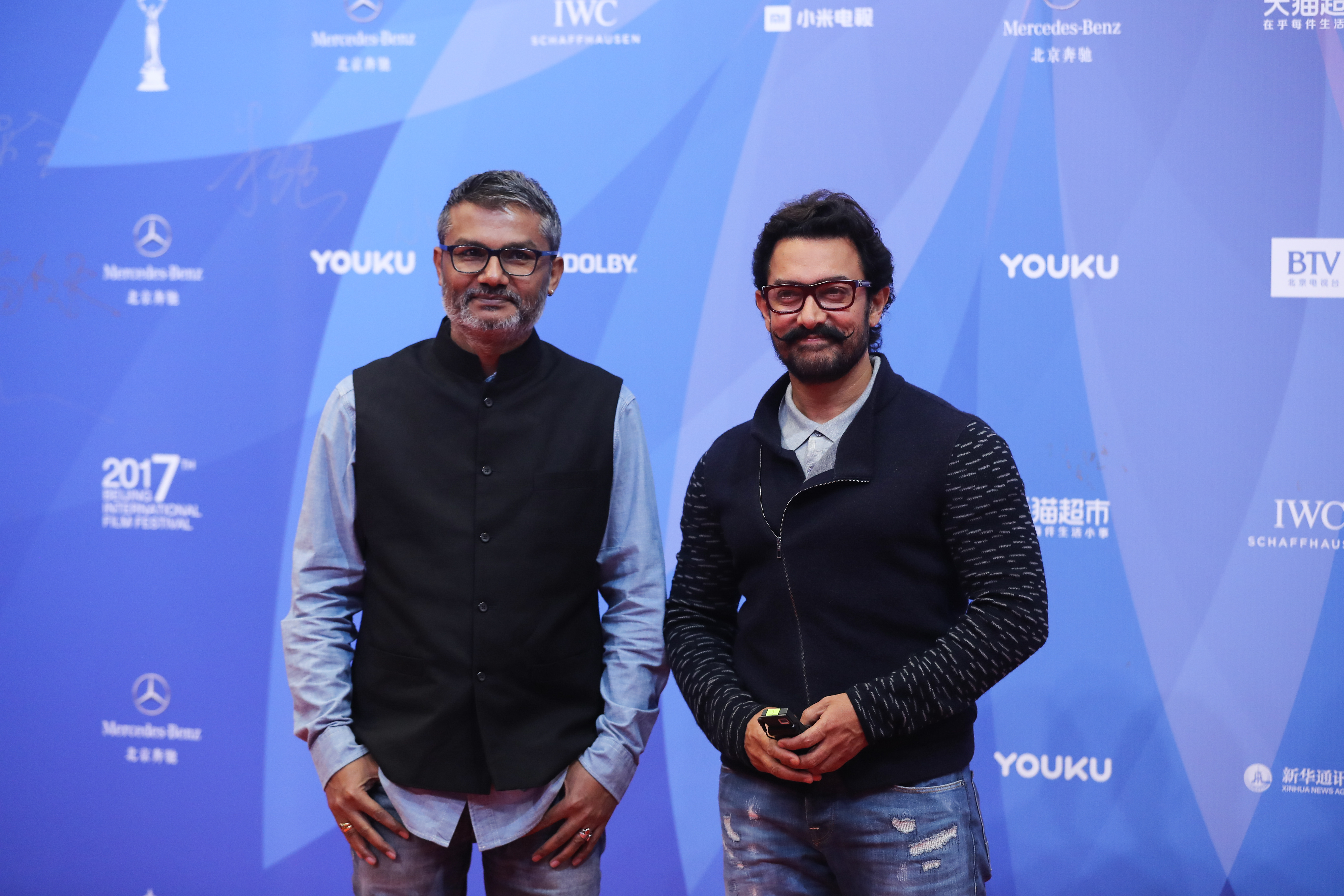 MUMBAI, March 15 (Xinhua) -- Various film and cinema associations in India have decided to put on hold shootings of various films, web series and TV shows on March 19-31 to contain the spread of COVID-19, a joint statement said Sunday.

"After a lot of discussion, we came to this conclusion that from this coming Thursday, all shootings will stop till March 31," said Ashoke Pandit, president of Indian Film & Television Directors' Association (IFTDA).

Decision on restarting the shooting will be taken on March 30 after considering the prevailing situation, the statement said.

Several states across the country including Karnataka, Rajasthan, Uttarakhand, Tamil Nadu and parts of Maharashtra have also called for a shutdown on theaters till the month-end, to contain the virus that has been declared a pandemic by the World Health Organisation.

India's 24-billion-US dollar media and entertainment sector had also cancelled its annual flagship event FICCI Frames to be held later this week. New dates are expected to be announced shortly.

So far, India had two deaths from COVID-19 and confirmed cases under treatment rose to 107, including 17 foreigners.