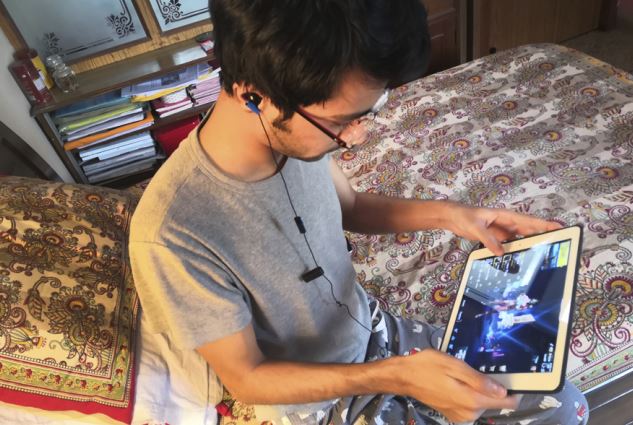 A boy's suicide in India after his mother scolded him for playing the popular online game PlayerUnknown's Battlegrounds has inflamed a debate across the country over whether the game should be banned.

Indian media reported that the 16-year-old's father demanded a ban on the game known by its acronym, PUBG, after the suicide following a reprimand for gaming online rather than studying for an English exam.

PUBG is a survival battle game developed by a South Korean company in which players are dropped onto an island and have to eliminate each other. Since its launch in 2017, it has garnered a huge global following.

A few cities in the central Indian state of Gujarat have already banned the game. Two dozen young people have been arrested.