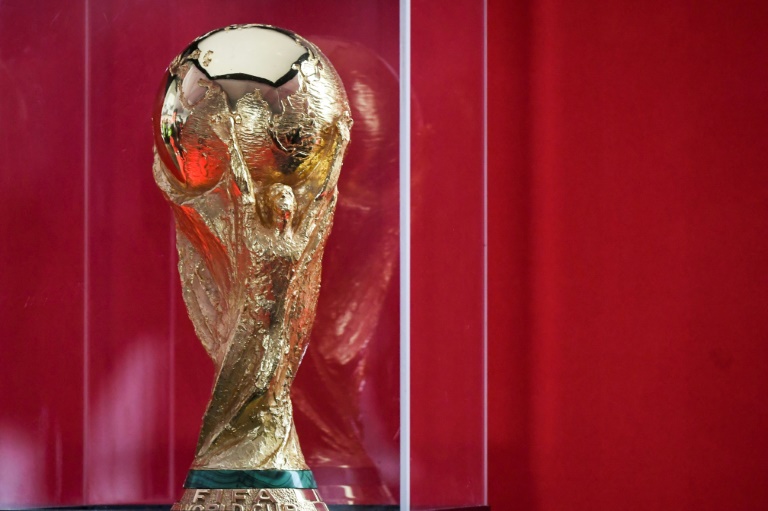 Indonesia says it is in talks with Australia on a possible bid to host football's world cup in 2034. (Photo: AFP)

Indonesia and Australia are in preliminary talks about making a joint bid for the 2034 World Cup, the Southeast Asian nation's football association said Thursday.

The neighbours discussed the potential proposal at a special meeting of the Asean Football Federation (AFF) in Laos last week.

"At the meeting we agreed to join with Australia to continue bidding for the World Cup," Gatot Widagdo, spokesman for the Indonesian Football Association (PSSI), told AFP.

No comment was immediately available from the Australian side.

The Indonesia-Australia talks come just days after Thai prime minister Prayut Chan-O-Cha announced that 10 member countries of the Association of Southeast Asian Nations had agreed to launch a bid to host the 2034 event.

It is not clear what impact the multi-country bid would have on Australia and Indonesia's possible hosting.

Indonesia also plans to team up with Australia in a bid to host the 2021 FIFA Under-20 World Cup, Widagdo said.

Only one World Cup has been held in Asia, hosted by Japan and South Korea in 2002.