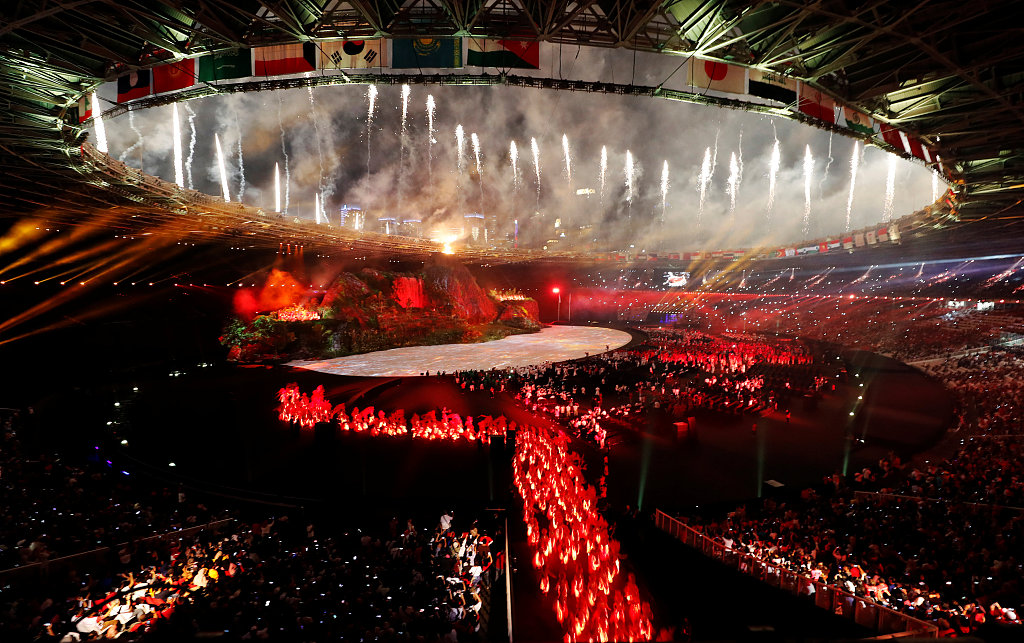 Muddai Madang said letters from President Joko Widodo and the national Olympic committee were delivered to the International Olympic Committee's president in Lausanne last week by Indonesia's ambassador to Switzerland.

"Indonesia is ready to host the Olympics," Madang told The Associated Press. "What we need now is support from all the Indonesian people and the international community."

Widodo, who is campaigning for re-election, made a surprise announcement of plans to bid for the 2032 games after the Indonesian cities of Jakarta and Palembang co-hosted the 18th Asian Games in August, and the process has gathered momentum. The Olympics have never been held in Southeast Asia.

There were doubts Indonesia could successfully host the Asian Games, an event involving more than 10,000 athletes, but its reasonably smooth execution was praised by the IOC, paving the way for a tilt at even bigger sports events.

India is planning to bid for the 2032 games and North and South Korea have confirmed an intention to launch a joint bid. Australia and Russia have also expressed interest.

Problems with the 2016 Olympics in Brazil, a developing country that like Indonesia suffers endemic corruption, may count against the chances of the Indonesian bid.

By some estimates it cost Brazil about $20 billion to host the Olympics, the kind of bill that is likely to raise objections in Indonesia, despite projections it will be among the world's 10 biggest economies by 2030 with a population nearing 300 million.

Tokyo is hosting the 2020 Olympics. Paris and Los Angeles have already been selected to host the following two games, in 2024 and 2028, respectively.