CULTURE Inspired by each other: The China-Europe story since reform and opening-up

Inspired by each other: The China-Europe story since reform and opening-up 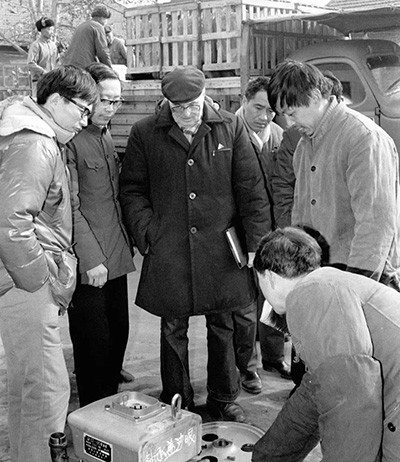 BERLIN - Hanzheng Street has a special place in Bernd Gerich's heart - and the reason for it goes back close to a historic start in China.

It's a road in Central China's Wuhan city, known for its wholesale market. That's where a bronze bust of Werner Gerich, the 71-year-old Gerich's father, proudly stands.

Gerich senior was one of the first foreigners to work in China as the director of a State-owned factory after China started its epic reform and opening-up four decades ago.

The German was sent to Wuhan by the Bonn-based Senior Experten Service, a volunteering organization finding placements for people who have retired or are taking time off from their jobs, to work as an assembly and quality control consultant at a diesel engine factory. 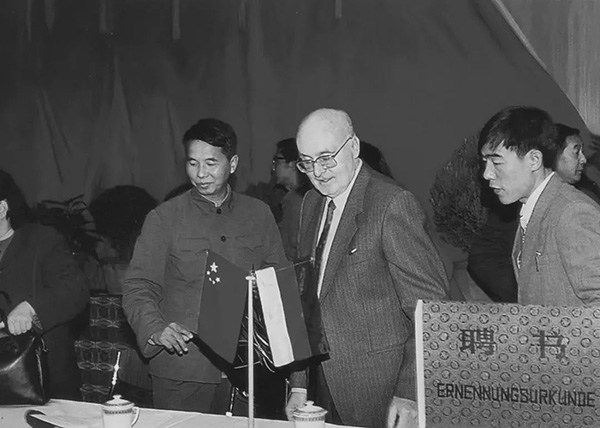 It was 1984 and Werner Gerich was 65. His Wuhan stint saw him become director, a rare promotion. In his two years as a director, Gerich rejuvenated the rundown factory, introducing transformational reforms of his own and significantly improving the products. The achievement earned him the honor of being dubbed "Mr Quality".

In 2005, the local government erected a bust of Werner Gerich in Wuhan.

In the 1980s, putting a State-owned factory into the hands of a foreigner was a rare venture. Gerich junior has an explanation for it. As he sees it, it showed the tremendous courage of the ongoing reform in China and he is proud of his father's participation in the process. 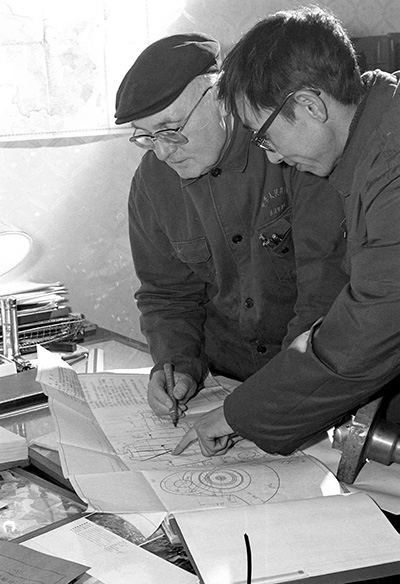 Gerich examines a technical drawing with an engineer. [Photo provided to China Daily]

Since China's journey toward a market economy began, its interactions with the rest of the world have grown. European experts have been flocking to China to take part in the transformation while Chinese citizens have been going overseas, where they have imbibed knowledge and inspiration and come back home to use the new wisdom for building the nation.

In the early 1980s, a group of Chinese technicians went to work on oil rigs in the North Sea. Jiang Xinsong, then head of Shenyang Institute of Automation (SIA) under the Chinese Academy of Sciences, was one of them. Jiang was amazed by the robots used in offshore diving operations.

Today, the progress at home is equally amazing. China has set a new record in diving explorations, with SIA leading the efforts, and boasts a formidable array of manned and unmanned submersibles.

Jiaolong, the Chinese manned, deep-sea sub named after a mythical dragon, has the greatest depth range among its contemporaries, while the Qianlong series of unmanned subs have been developed at home to boost deep-sea resource exploration. 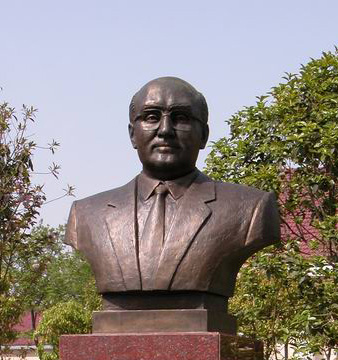 The reform and opening up has a ripple effect. As far as in Europe, businesses are enjoying its benefits, with the pioneers who began to work with China reaping rich dividends.

BMW Brilliance Automotive, a joint venture of the BMW Group and a Chinese partner, was founded in Northeast China 15 years ago. Today, it is BMW's largest manufacturing base outside Germany, with a turnover of more than two million vehicles.

The key to the success is BMW's localization strategy, Johann Wieland, president and CEO of BMW Brilliance Automotive, said.

Another foreign giant, Airbus, is also deeply entrenched in China. The northern city of Tianjin is home to an Airbus final assembly line, the first outside Europe, as well as an Airbus A330 completion and delivery center.

After delivering 354 A320s by the beginning of 2018, Airbus is committed to raising A320 production in Tianjin.

Another pioneer that chose to build a base in China is Nokia. The Finnish company has around 20,000 employees in China, with half of them engaged in research and development.

Nokia is now sending its products from China to the rest of the world, and is one of China's largest technology exporters, Nokia Chairman Risto Siilasmaa said. 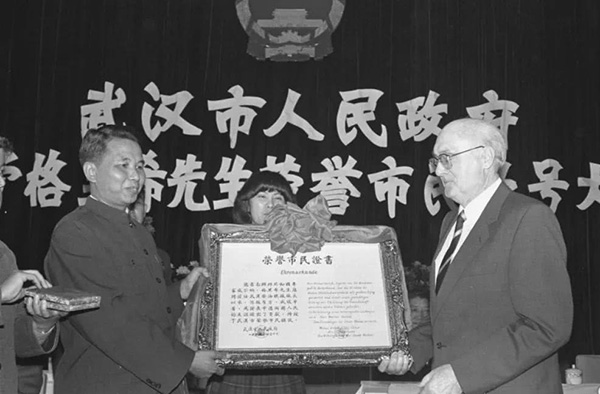 The Wuhan government made Gerich an honorary citizen in April 1985. [Photo provided to China Daily]

Railways are one of the best examples of the mutual benefits. The China-Europe rail network links 43 Chinese cities with 41 European ones in 13 countries and in the first three months this year, the number of freight train trips went up 75 percent, compared with the same period last year, according to China Railway Corporation.

This year, a train traveled over 9,800 km from China's southwestern Chengdu city to Vienna in April. It was hailed by Austria's Minister for Digital and Economic Affairs Margarete Schrambock, who said Austria is looking forward to sending its goods to China via the train network.

Cyprus is another beneficiary of the opening up. Dinos Florides, president of the Cypro-Chinese Friendship Association, cites the examples of Chinese investment in Cypriot airline Cobalt Air and Chinese telecom giant Huawei providing equipment and services to telecom companies in Cyprus.

Last year, China's trade with the EU reached $616.9 billion, up 12.7 percent year on year, a testimony to the deepening ties. 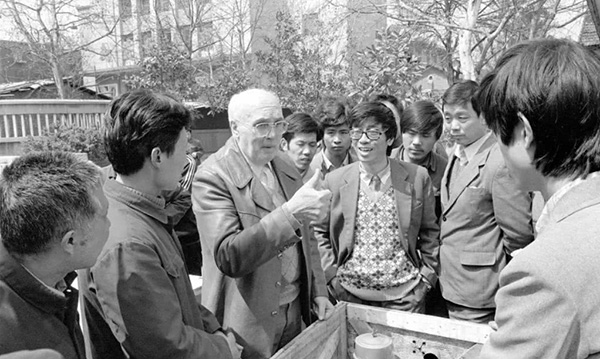 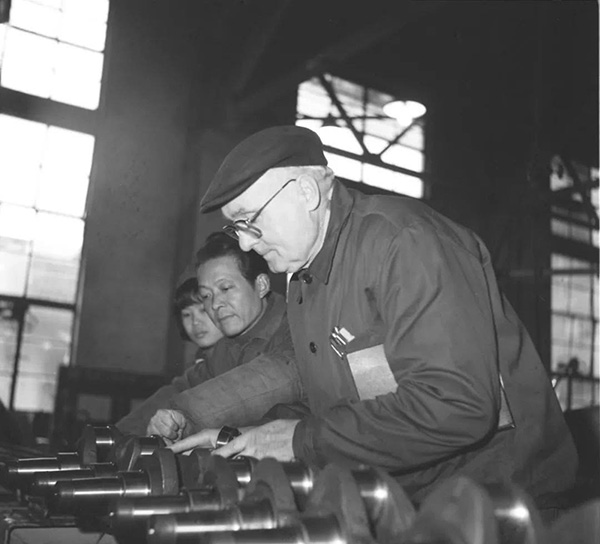