CULTURE Institutions around the world urged to follow China's lead

Institutions around the world urged to follow China's lead 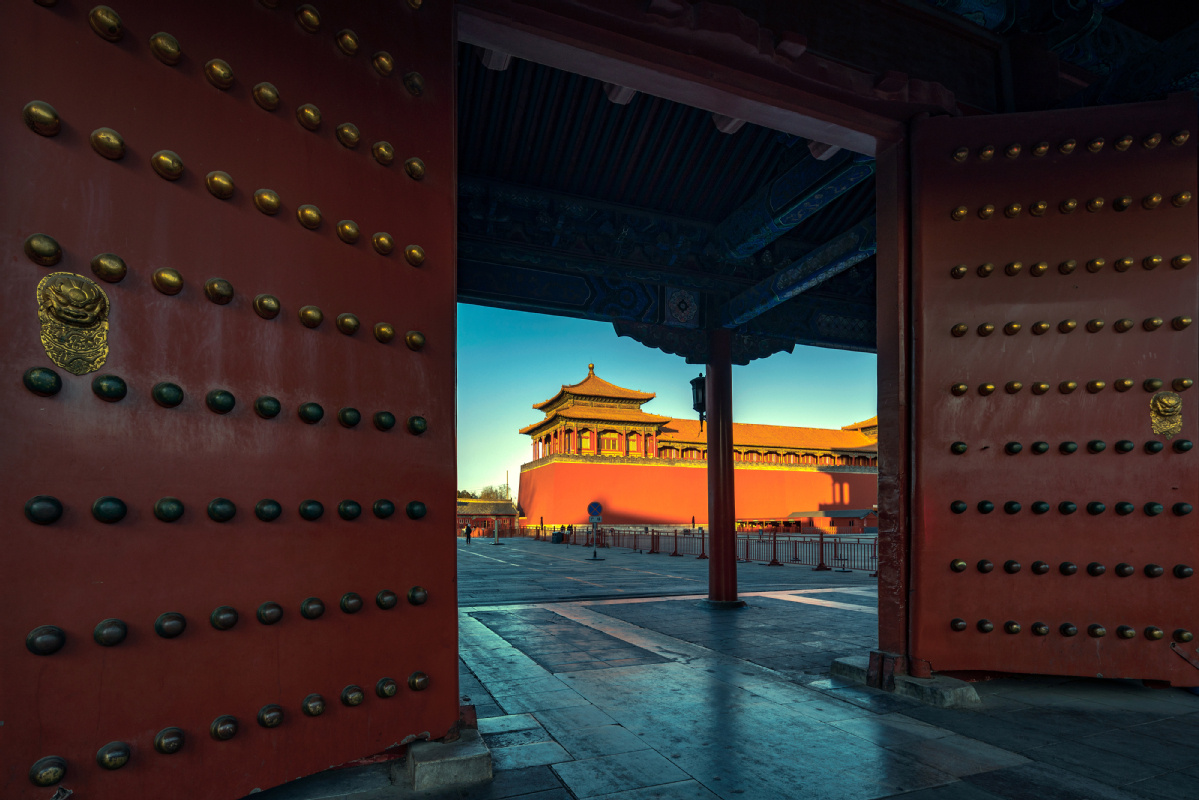 At 6 am on Sept 10 last year, before the sun had fully risen, the Palace Museum in Beijing began an eight-hour live broadcast on Sina Weibo.

Viewers watched dawn break over the institution's iconic buildings as it celebrated the 600th anniversary of its completion. Also known as the Forbidden City, it was China's imperial palace from 1420 to 1911.

More than 10 experts in different fields took part in the broadcast, leading the audience in a virtual appreciation of the museum's valuable cultural relics. Over 2 million people watched the transmission on social media platforms.

Last year, as the pandemic forced museums to close, livestreaming broadcasts emerged to dominate the digital scene in China.

Huang Jiaying, 25, a postgraduate student in Beijing, said she has watched livestreaming tours of various institutions, including the National Museum of China.

"Some museums have sophisticated online exhibitions and they use advanced technologies to give visitors an immersive experience and to interact with others, but a number of institutions are simply displaying pictures," Huang said.

A report by Jing Culture and Commerce in New York said cultural institutions worldwide should follow China's example of finding creative ways to reach audiences on digital platforms during the pandemic. At the very least, they should be uploading past and ongoing exhibitions with supporting text and audio resources, it said.

They should also consider innovative ways to reach audiences on the social media platforms they use, the report said.

Chinese efforts on platforms such as WeChat and Sina Weibo should prompt similar initiatives on Facebook, Instagram and Twitter. As virtual reality and augmented reality technologies evolve, launching virtual exhibitions will become the norm for cultural institutions. Investing time and resources in this emerging trend will create a solid blueprint to work from in coming years, the report added.

Many of them were well-placed to do so, given the longstanding use of digital resources to engage audiences, he said.

Such efforts include virtual exhibitions, partnering with leading technology and entertainment companies in holding online events, hosting livestreaming tours, and creating cultural products for post-'80s and '90s audiences, with product sales made through e-commerce platforms.

"In Europe and the United States, the museum sector still faces a long road to recovery－if recovery is even the right word, given that cultural and economic events of the past 12 months are fundamentally reshaping how people think of museums, with institutions in turn reassessing their own relationships to audiences,"Whiddington said.

The museum that "recovers" may be quite different from the one that was shuttered at the start of last year. The "sea of discussion" into which museums jumped, or were pushed into, on issues such as inclusivity, diversity, accessibility and digitization were welcome and long overdue, but it is tangible changes that matter, and the extent of implementation has still to be seen, he added.