The 28th Qingdao International Beer Festival, one of the largest beer festivals in China, opened Friday in the coastal city of Qingdao. 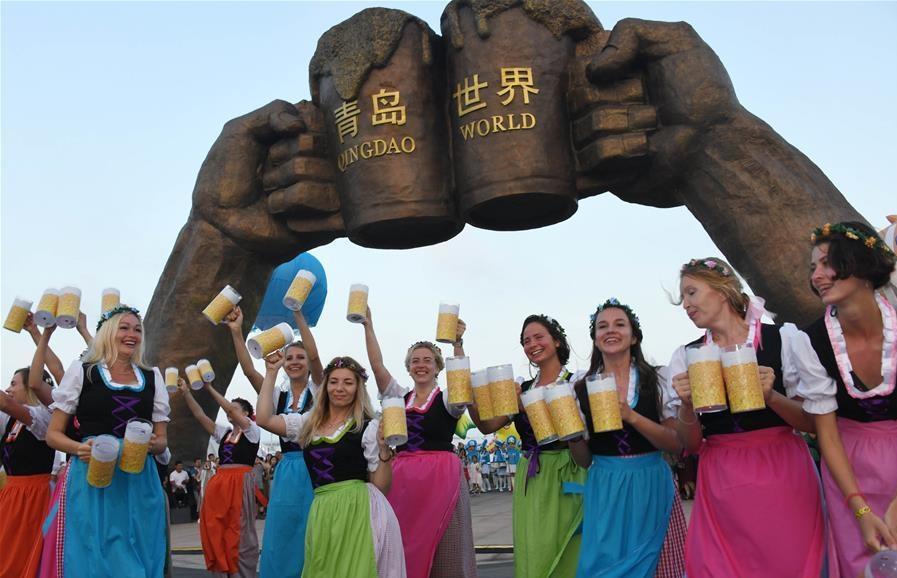 The festival this year will gather 200 beer brands from over 30 countries and regions and offer more than 1,300 types of beer, said Mi Desheng, director of tourism commission of the Xihai'an (West Coast) New Area, where the festival takes place.