Today is International Cat Day, and has attracted dozens of visitors to Tokyo’s Gotokuji temple, famous for the thousands of lucky cat figurines that fill the temple, AFP reported. 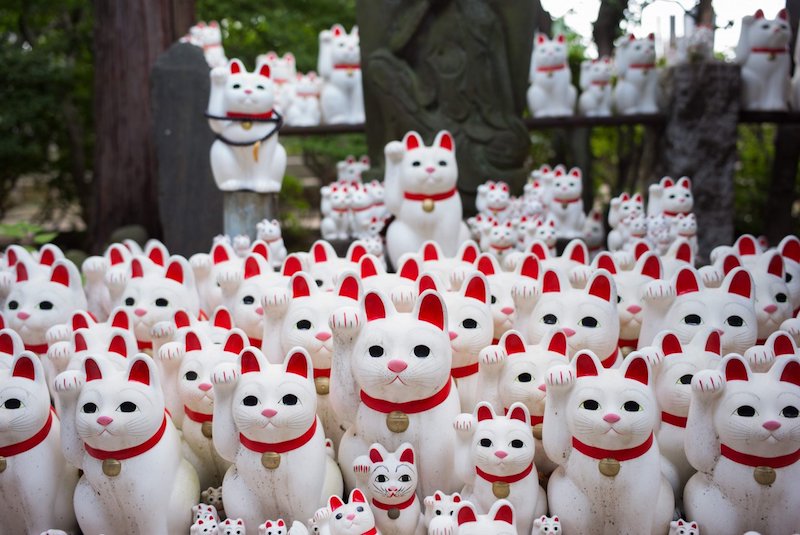 Designated in 2002 by the International Fund for Animal Welfare, the day celebrates the cat and has drawn attention from cat lovers worldwide. International Cat Day also makes the Gotokuji temple a popular tourist attraction: Visitors get to see 10,000 lucky cat figurines. 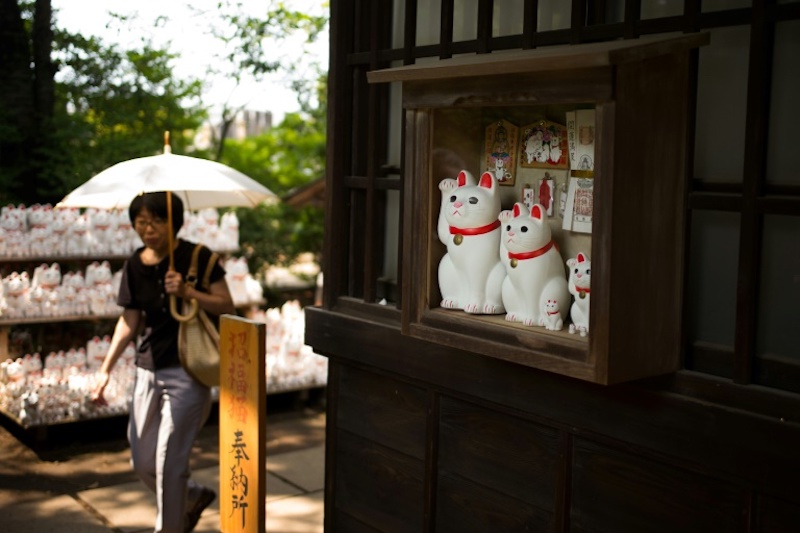 Traditional Asian cultures believe that the figure of seated white cats with one paw raised, known as ‘lucky cats,’ bring good luck. Besides the figure displayed in Gotokuji temple, other versions of lucky cats with different colors, patterns, or the side of paw that’s raised, are meant for different types of blessings. 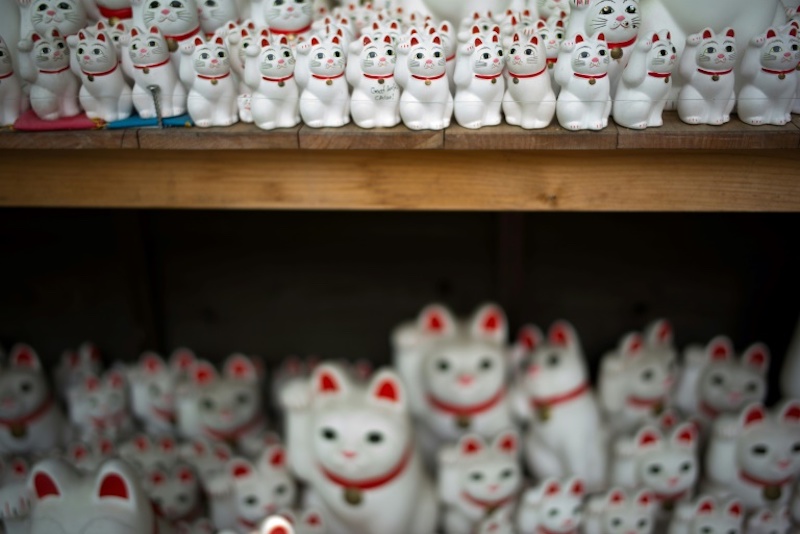 While lucky cats are popular in many areas worldwide, the story between lucky cats and Gotokuji temple dates back to the 15th century. Legend has it that the priest at the time kept a cat called Tama. One day, Tama strolled out of the temple and raised its right paw to welcome a powerful samurai lord, and helped the lord escape a thunderstorm. Tama has been immortalized in the lucky cat figure, and become a symbol of happiness and good fortune. 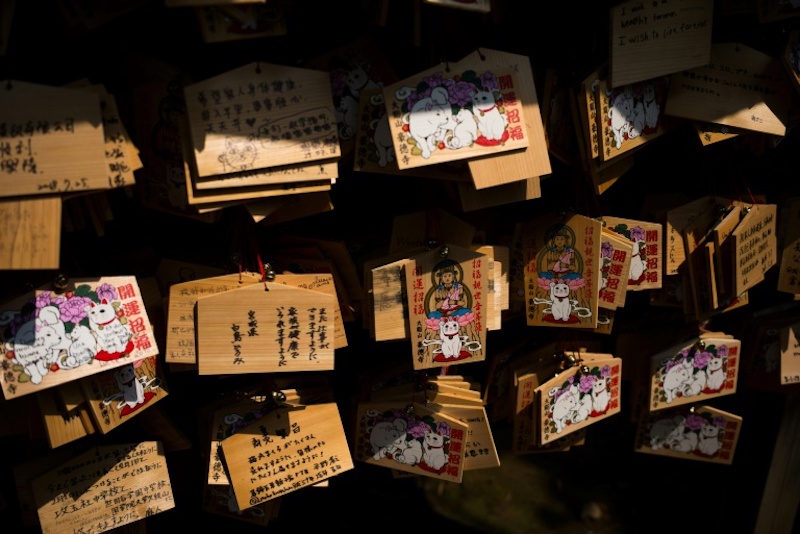