The fourth Pingyao International Film Festival opened on Saturday in the 2,700-year-old ancient town of Pingyao in north China's Shanxi Province, according to organizers. 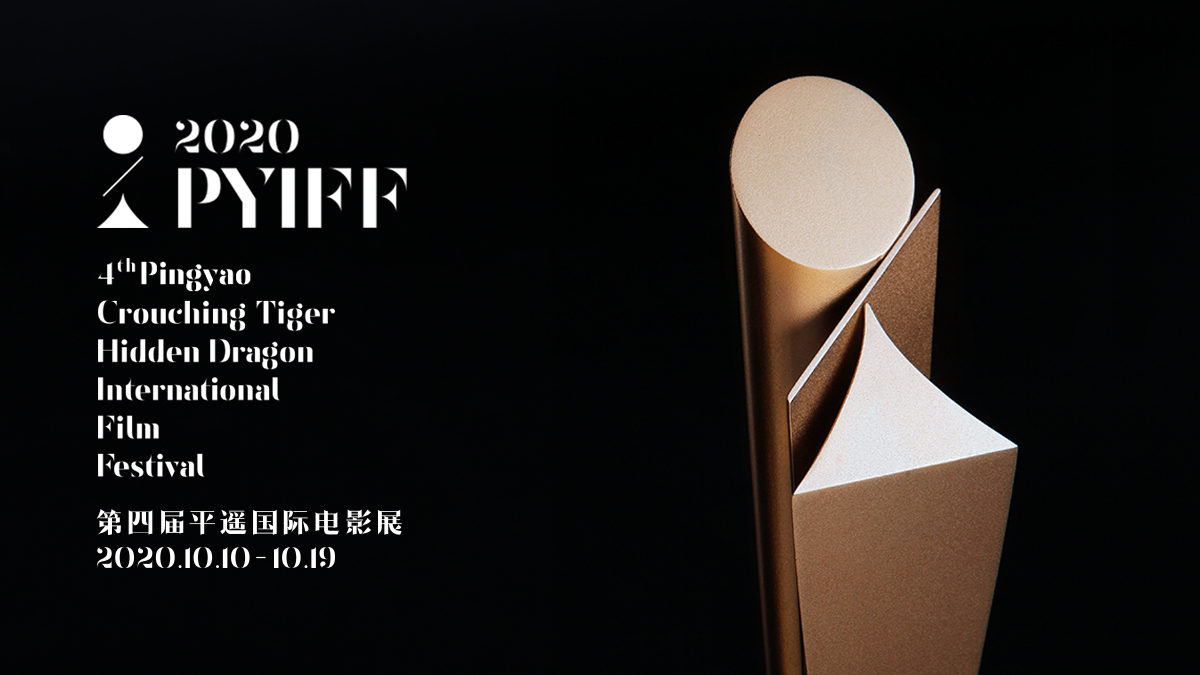 A total of 53 films from 24 countries will be shown at the event that will last until Oct. 19, of which nearly half are world premieres.

The movies to be aired include "The Whaler Boy," an award-winning film at the Venice Film Festival, and "The Woman Who Ran," winner of the Silver Bear at the Berlin International Film Festival.

According to Jia Zhangke, a famous Chinese director and initiator of the festival, this year's event aims to call on everyone to accompany the film industry out of the dark, considering the industry's situation under the COVID-19 pandemic.

Five films that were made in Shanxi will also be shown during the festival, of which four films, including "Let Her Go" and "Being Mortal" are world premieres.