CULTURE Internet of Things hits one trillion yuan in China

Internet of Things hits one trillion yuan in China 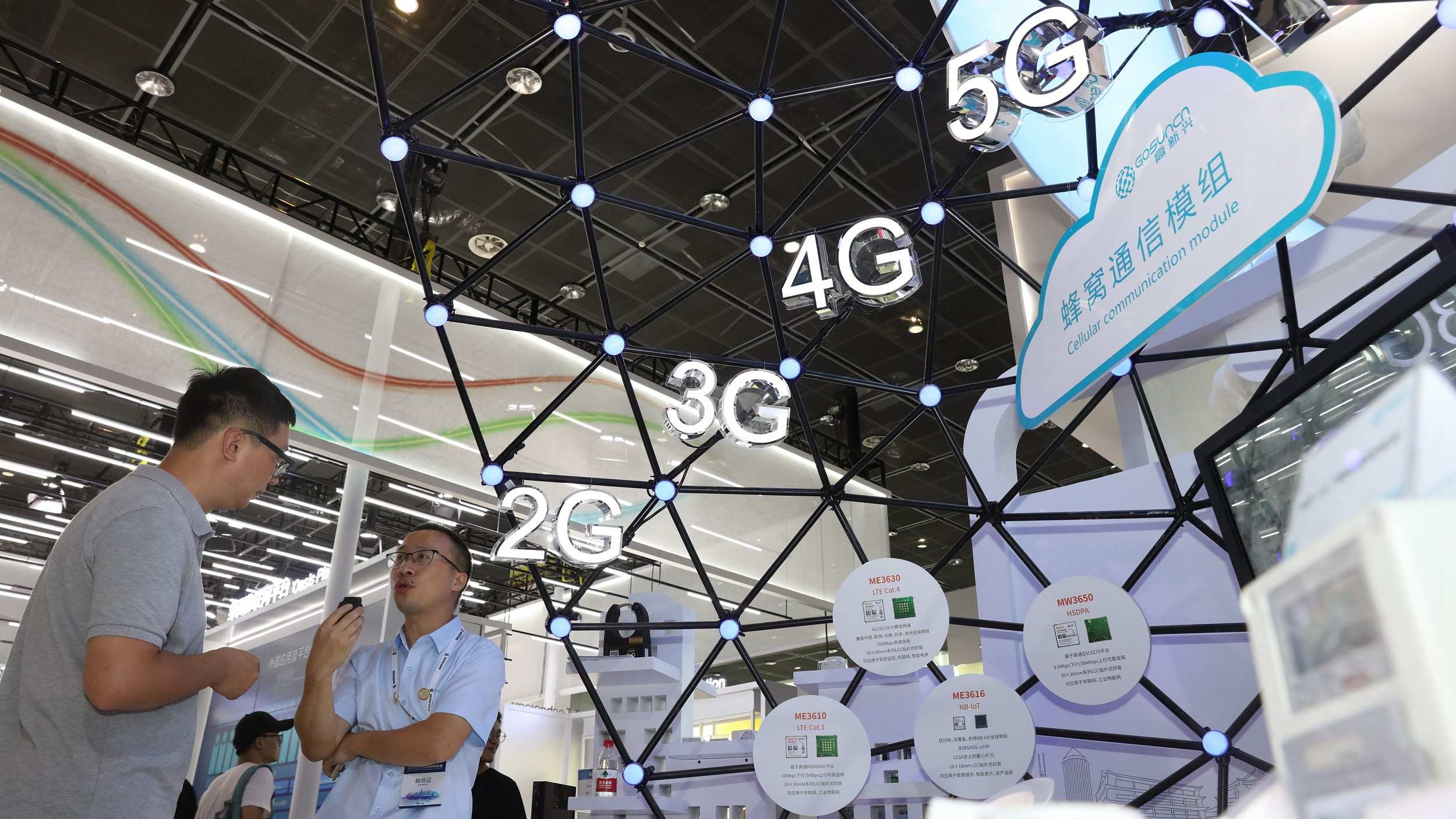 China's Internet of Things (IoT) market has exceeded one trillion yuan for the first time, a conference has heard.

The IoT effectively means all the physical devices that can connect to the Internet such as mobile phones,  washing machines and wearable devices, and the data they provide.

Its growth in China was highlighted Friday at the four-day World Internet of Things Convention held in the eastern city of Wuxi.

This year, China's IoT market scale exceeded one trillion yuan with compound annual growth surpassing 25 percent and cloud platform becoming the core of competition. It is projected that the country's IoT platform spending will rank first in the world by 2021.

From the perspective of sub-sectors, smart cities, industrial IoT, Internet of vehicles and smart homes have emerged as the four mainstream market segments.

Covering an area of 50,000 square meters, the convention exhibited 526 units from nearly 20 countries and regions, including 35 Fortune 500 companies.

As of the end of 2017, income generated in IoT in Wuxi stood at 243.7 billion yuan, with more than 2,000 IoT companies and over 2,500 invention patent applications. IoT projects contracted by the enterprises covered some 700 cities in more than 60 countries around the world.