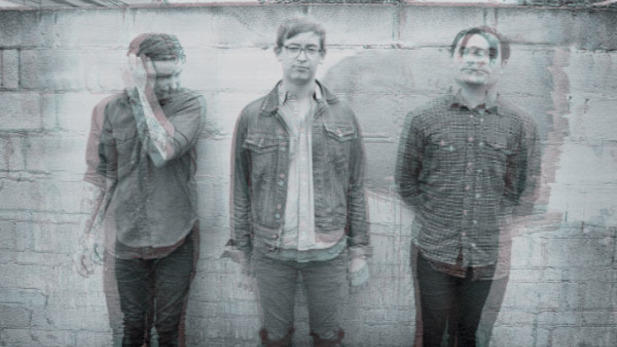 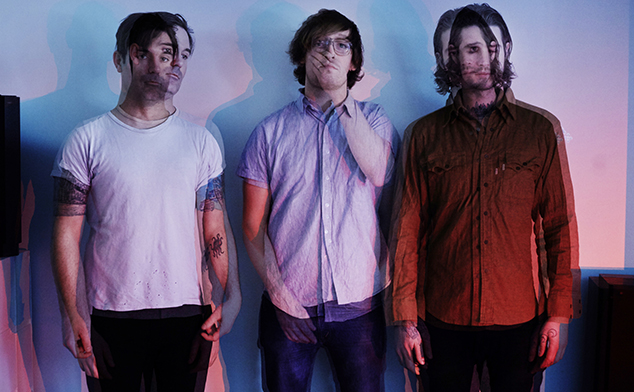 How have those collaborations for the smaller releases come about?
Completely randomly. Through your travels and stuff you just meet other people and things happen. I don't want to say too much about it now because they're still in the works, but we love to do as much as we can musically in any way, shape or form. We've always been open to that opportunity but it's only now that it's becoming a reality, that we can try to do these things. That being said, I think we have a pretty distinct path that we've set in our minds for ourselves too, so when it comes to our own records there are things we want to do that are just the three of us and we don't want too much outside interference in.
What was your initial reaction when Shanghai came up as a potential tour stop?
Our first reaction was probably just shock. We're still in the headspace where we're still blown away by some of the opportunities we're given, and this is certainly one of them. I've always wanted to visit China and to do it in these circumstances where we can bring something that we love and we hope that people can connect to. It's kind of above and beyond anything we could have hoped for; we never anticipated anything like that happening. It's crazy and really exciting for all three of us.
Do you have any expectations about coming here?
To be honest I don't, I don't have any expectations. Whenever we travel I try to just go with the flow and we know people who have toured in China and everything we've heard has been really cool, but I don't want to build up expectations - I just want to see what happens. I've just always wanted to see that part of the world, so to combine it with music making, I've got a really positive outlook on the whole situation. I don't want to overthink it.