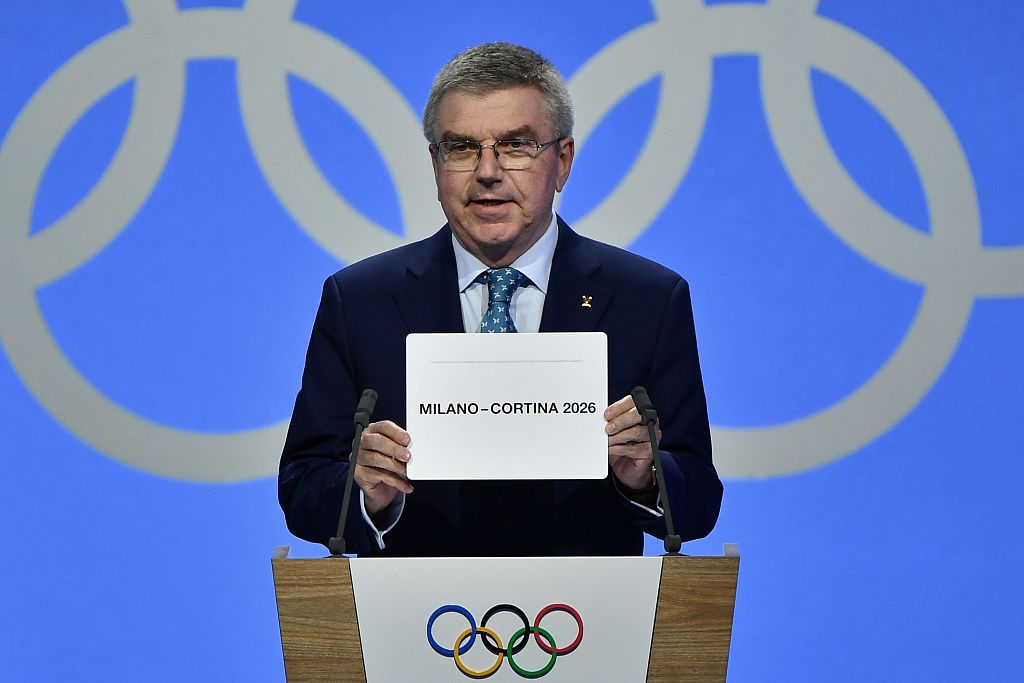 The first change is that the rule of picking host cities seven years before the year of the Games was abandoned.

Secondly, future Olympic host will not be necessarily a city. "Host can also refer to multiple cities, regions and/or countries," it was revealed at the IOC Session. That leaves the door open for different countries to make a joint bid.

Thirdly, the IOC encourages potential bidders to use existing or temporary venues and infrastructures. "The construction of new permanent venues shall only be considered on the basis of sustainable legacy plans."

Finally, the evaluation commission for candidate cities will be replaced by two "Future Host Commissions" to explore, create and oversee interest in future Olympic Games.

All these changes are based on the recommendations made by the five-member working group, which is led by IOC member John Coates and also includes Slovakia's IOC Athletes' Commission vice-chair Danka Bartekova, Argentina's Gerardo Werthein, Lydia Nsekera of Burundi and Li Lingwei of China.

The changes have been included in the Olympic Charter and given unaimous approval of the IOC Session.