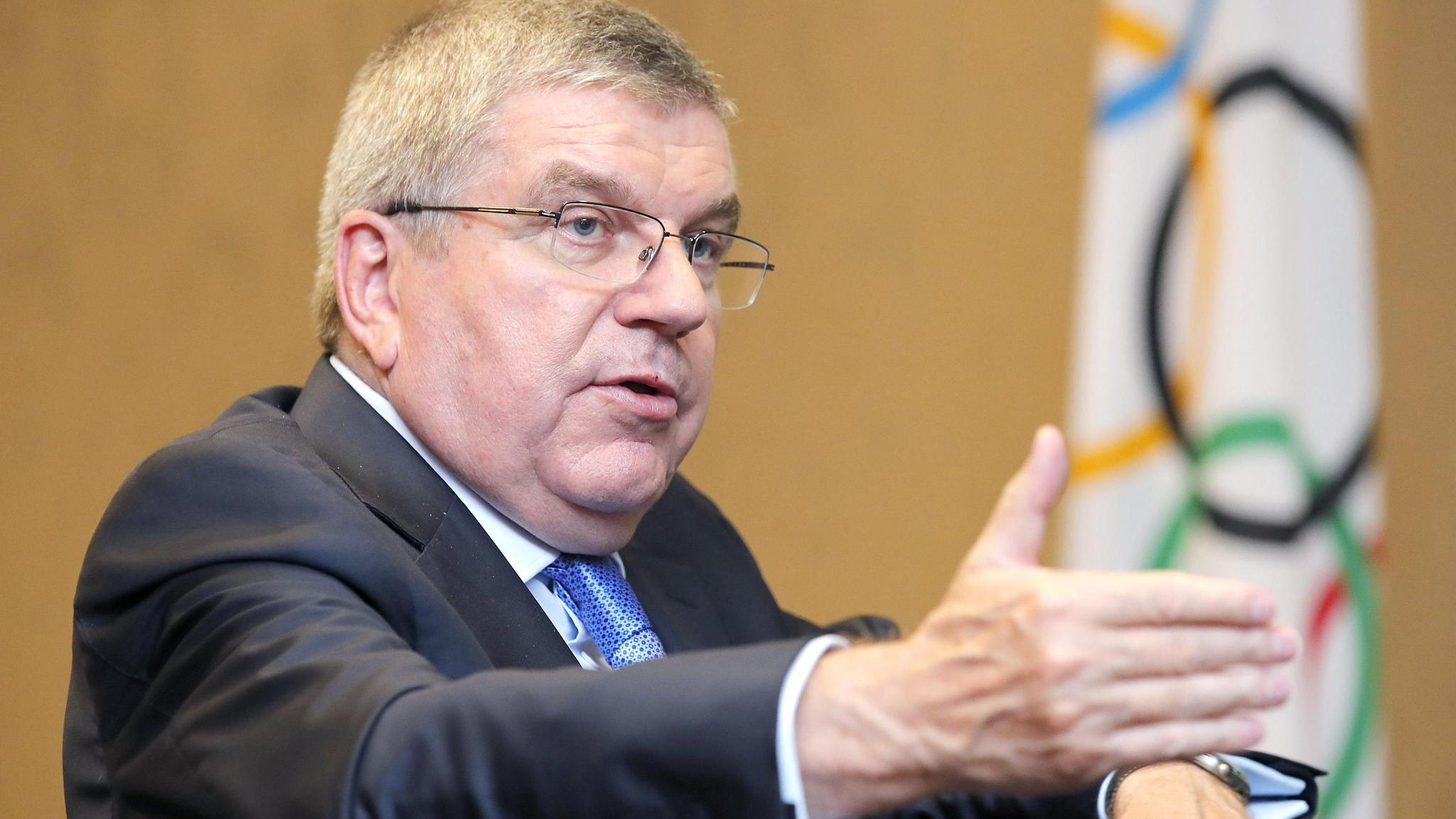 Thomas Bach, president of International Olympic Committee, said on Saturday that the flame lighting ceremony for the 2020 Summer Olympics will take place on March 11 2020, which is also the ninth anniversary of the 2011 Tohoku earthquake and tsunami that hit northeastern Japan, reported Kyodo News.

"I think this is a wonderful idea. The IOC has already accepted this idea, because from the very beginning the IOC has made a commitment that wherever possible we want to contribute to the reconstruction of the area," said Bach in an interview with Kyodo News in Jakarta.

The date was first proposed by the Tokyo Olympic organizing committee. Yoshiro Mori, head of the committee hoped that the ceremony can become the Olympic sign of Japan's rebuilding after the earthquake. With his statement, Bach has made IOC's first public announcement of supporting the date.

After being lit in Greece, the flame will be transferred to Japan and be displayed in Fukushima, Iwate and Miyagi prefectures, the three places that were most affected by the 2011 earthquake and tsunami that led to the nuclear crisis.

The relay of the flame will begin on March 26, 2020 from Fukushima before traveling through Japan in the next 121 days.

The IOC chief has also told Kyodo News that he plans to visit northeastern Japan in November to "show our solidarity with the people and to encourage the people in the region."

As for the recent high-temperature in Tokyo, Bach said he's confident that IOC and local organizing committee will find "right mixture of measures" as the solution to better protect both athletes and spectators during the 2020 Summer Olympics.

Bach has also talked about the possibility of the Republic of Korea (ROK) and the Democratic People's Republic of Korea (DPRK) sending joint teams in Tokyo in 2020. He mentioned that preparations should start early to make it happen.

"We have not only opened the door for political talks but we have also kicked off developments in sports. We are ready to continue to support this rapprochement on the Korean Peninsula," said Bach.