GENEVA, July 6 (Xinhua) - The International Olympic Committee (IOC) has fully lifted the suspension of the Kuwait Olympic Committee (KOC) as a result of the successful implementation of a roadmap agreed between all parties, the IOC said. 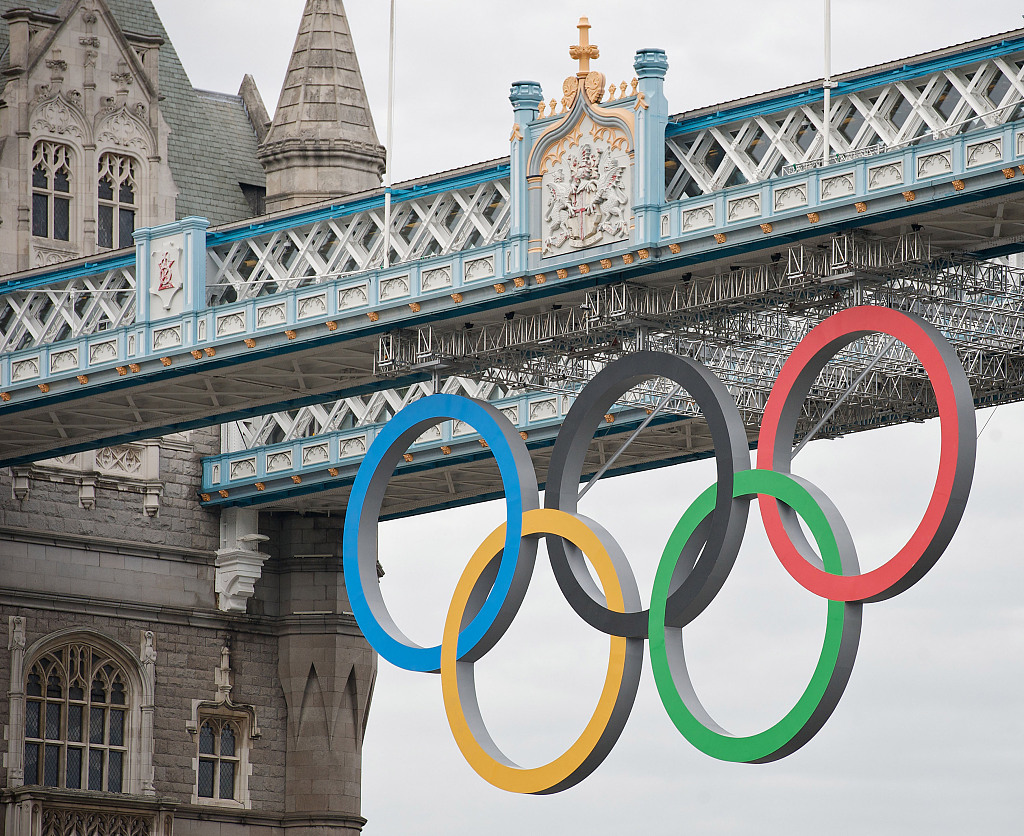 The decision was made by postal vote of the IOC executive board.

The first step of the roadmap (revision and adoption of new statutes for the sports clubs, followed by elections) was successfully completed within the prescribed deadline (end of January 2019), the IOC said in a statement.

The second step (revision and adoption of new statutes for the National Sports Federations, followed by elections) was implemented in close coordination with the International Federations (IFs) concerned, and was successfully completed in early June 2019, added the statement.

The third and last step (revision and adoption of the KOC statutes, followed by KOC elections) was successfully completed on 30 June 2019, with the holding of the KOC Elective General Assembly, the IOC said.

The KOC was suspended by decision of the IOC EB on October 27, 2015, to protect the Olympic Movement in Kuwait from undue government interference, after a sports law that was not compatible with the basic principles governing the Olympic Movement was passed in the country.

On August 16, 2018, the IOC EB decided to provisionally lift the suspension of the KOC, acknowledging the progress made, which included the revision of the sports law and an agreement to establish a process for elections of all sports organizations in Kuwait.

Following this decision, which enabled the athletes to compete in the Asian Games in Jakarta/Palembang and the Youth Olympic Games Buenos Aires 2018 under their country's flag, a roadmap was established under the supervision of a Supervisory Committee, appointed by the IOC President, Thomas Bach.

Friday's decision follows the recommendation of the Supervisory Committee to fully lift the suspension of the KOC with immediate effect.