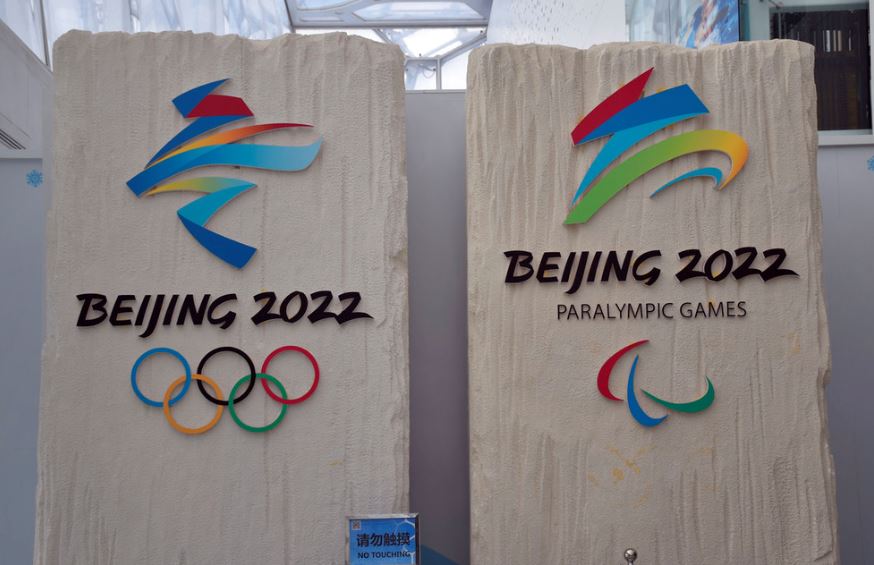 The official emblems of the Beijing 2022 Olympic and Paralympic Winter Games are on display at the Beijing National Aquatics Center, also known as the Water Cube, in Beijing, China, Aug 7, 2018. (Photo: IC)

GENEVA - IOC President Thomas Bach said Thursday that he has no concern at all about the 2022 Beijing Winter Olympic Games, as his committee is perfectly satisfied with all preparation work.

After discussing the report by the Chair of the Coordination Commission of Beijing winter games on Thursday, Bach said that Beijing 2022 had once again emphasized that the main motivation behind the games is to make an overall program for health in China.

The Beijing games would be "using sports as a means for health to make two or three hundred million Chinese familiar with winter sports," Bach said, adding that even a small percentage of these people practicing and continuing to practice winter sports would be multiplying the participation in winter sports worldwide, a significant boost to the Olympic movement as a whole.

When asked about any concern over the preparation of Beijing 2022, Bach gave a quite short and firm response, "NO!"

He said all the infrastructure for Beijing 2022 are well underway and on time, and about 3,200 elite Chinese athletes are preparing for qualifications that cover all 109 events of the winter games.

"The IOC has great satisfaction with the innovative approach with regard to sustainability (of Beijing 2022), for example, in ice making in particular, high standards are respected and cutting-edge technology used. There's also great progress in marketing combined with great discipline on the budget," said Bach.

Meanwhile, the organizing committee of Beijing 2022 is working in a very diligent way, and the cooperation between the organization committee and the coordination commission is really seamless, according to the IOC head. "Any issue which may arise, and there are always issues during the preparation" will be solved with team spirit in a cooperative way, he added.

Bach's remarks came after the IOC Executive Board meeting in Lausanne on Thursday. He also revealed that he is going to Japan next week for the G20 summit, when he is to deliver a core message to world leaders that the unifying power of the Olympic Games is "the only event in the world which brings together athletes from all the 206 IOC members and the IOC refugee Olympic team, in a peaceful competition and living together in one village, respecting the same rules."