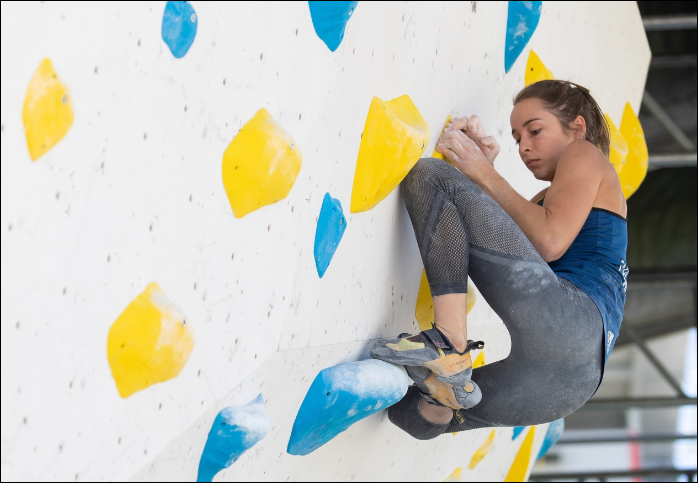 The Summer Youth Olympics got underway in Buenos Aires on Saturday, and has brought together the world's best young athletes between the ages of 15 and 18. The third edition of this quadrennial event also serves as a testing ground for new sports.

The tournament features nearly 4,000 athletes from 206 nations and regions and more than 1,200 medals are up for grabs. This event in Buenos Aires might also serves as a glimpse into the future, as several disciplines introduced in the Argentine capital, could find their way onto the program at the Paris 2024 Summer Olympics.

International Olympic Committee (IOC) President Thomas Bach said, "the Youth Olympic Games can serve as a kind of laboratory, and we are using it as such, as we do, for instance, with the World Games. Where we can see how a sport or discipline can contribute to a multi-sport event, whether this sport fits into a multi-sports event, and in which way."

New disciplines reflecting the passions of a younger generation of athletes, such as breakdancing, karate, and sport climbing, will make their debuts over the next two weeks, showing that the IOC has been making an effort to keep up with the latest trends.

The young athletes will be able to partner up with the population of Buenos Aires in programs to initiate people into the sports being offered. The opening ceremony will be in the center of the city at the Obelisk, therefore drawing the attention of the people of Buenos Aires themselves.

For the first time, this multi-sport spectacle includes an equal number of male and female competitors and the 32 sports and 36 disciplines on show, will also spotlight several mixed gender events, emphasizing the spirit of competition at the Games.

The Summer Youth Olympics will run until October 18, but the outcome of next two weeks will likely give us a glimpse of what the Olympics will hold for many generations to come.