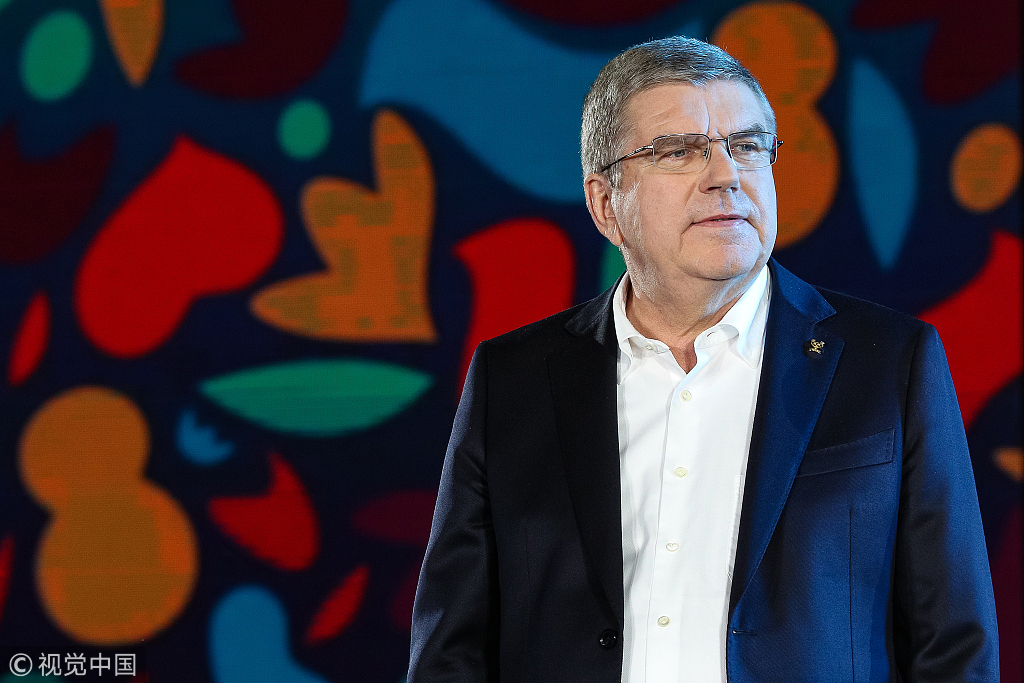 Bach also said that IOC will not make contingency plans for the 2026 Winter Games amid reports that several cities have withdrawn from the race.

"There is no Plan B and we will not enter into any speculation," Bach told reporters ahead of the Youth Olympics opening ceremony in Buenos Aires.

He added: "What is true is we have to continue our efforts, particularly with regard to winter sports, to be more flexible in order to reduce costs, avoid construction of sports facilities that have no legacy."

Bach's comments follow decisions by Austria's Graz, Switzerland's Sion and Japan's Sapporo to abandon their 2026 bids, reportedly due to concerns about costs and strong local opposition.

Calgary, Stockholm and a joint Italian bid involving Cortina D'Ampezzo and Milan were this week short-listed to host the event.

However Calgary's plans could be stymied by a non-binding plebiscite in November while Stockholm and the Italian candidacy are said to be struggling for political support.

The 2020 summer Games will be held in Tokyo while Beijing will host the 2022 winter Olympics. The 2024 and 2028 summer editions will be staged in Paris and Los Angeles respectively.