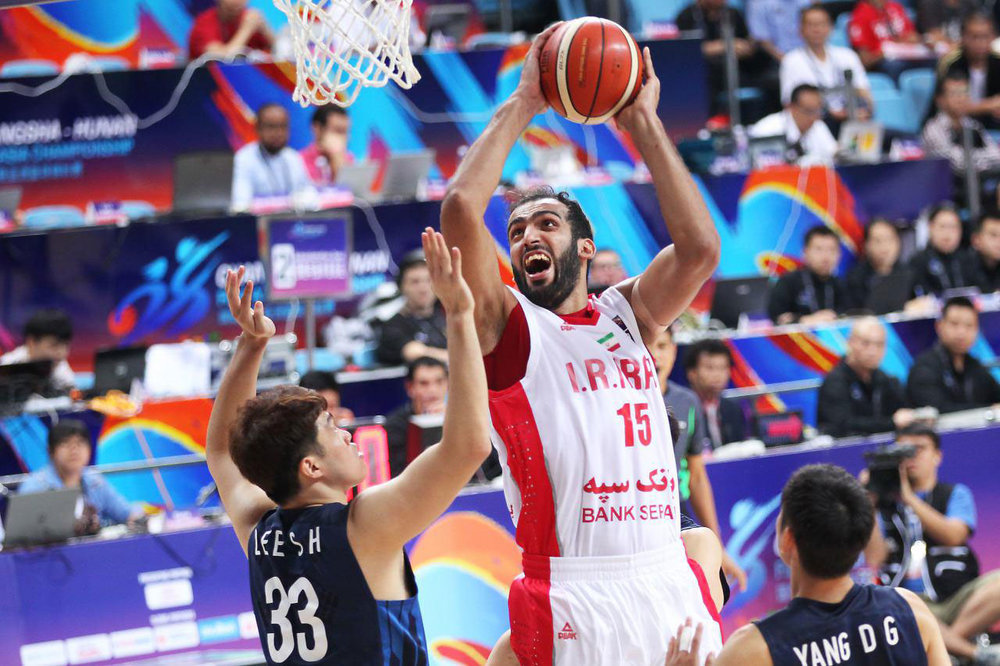 Haddadi was absent for his nation's match against Australia in the FIBA World Cup qualifiers on Friday night, which Iran lost 76-47.

The 218cm center has already played for Chinese clubs Qingdao Double Star Eagles and Sichuan Blue Whales, as well as turning out for the Memphis Grizzlies, Dakota Wizards and Phoenix Suns in the NBA.