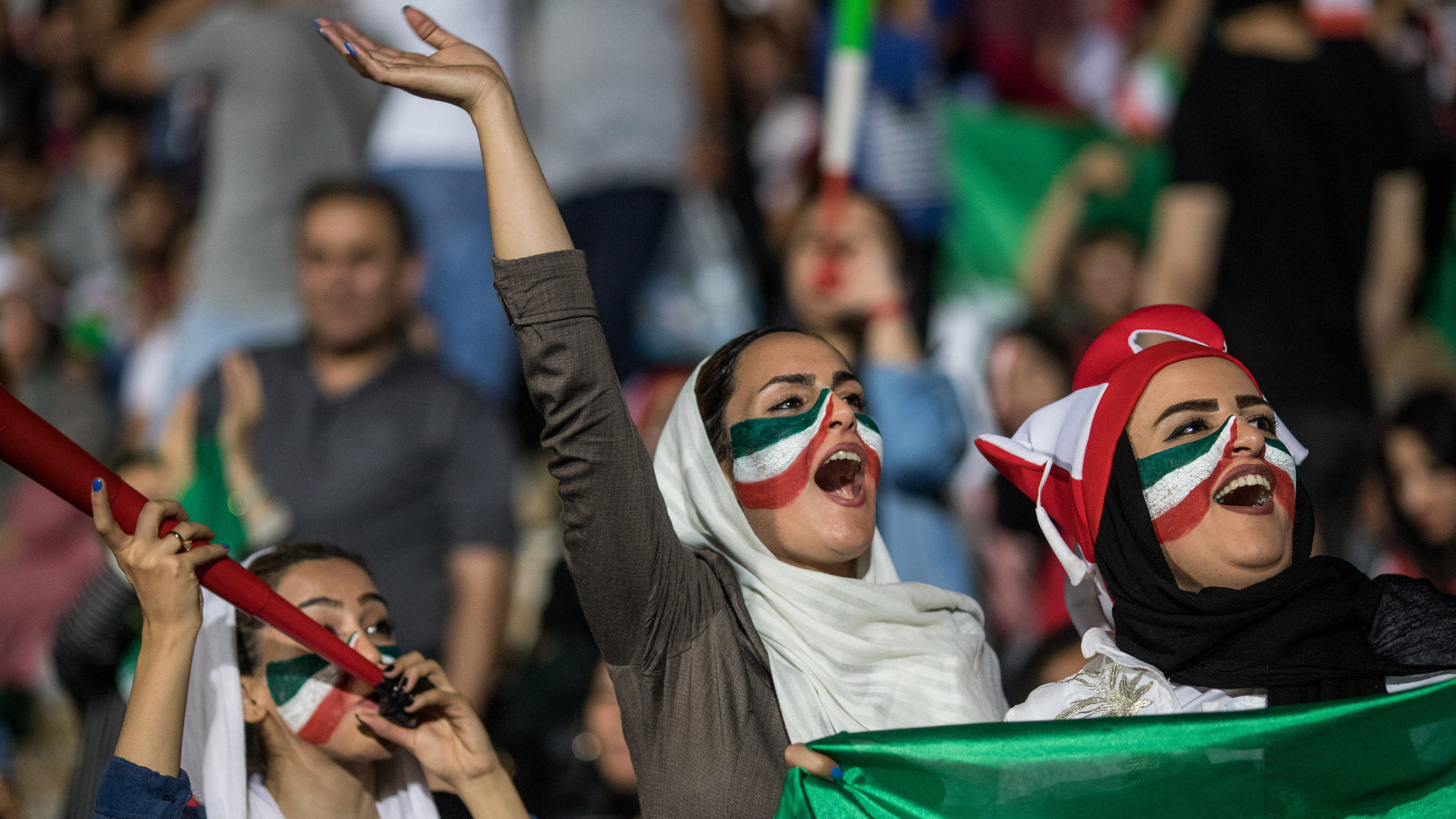 In response to a report filed by Sports Minister Masoud Soltanifar on the attendance of families at Azadi Stadium to watch Iran’s football matches at the World Cup, Iranian President Hassan Rouhani called for the continued access of women to Azadi Stadium “in an appropriate manner and in cooperation with the Interior Ministry.”

“For the very first time since the Islamic Revolution (1979), families attended Azadi Stadium to watch the matches of Iranian national football team with their opponents Portugal at the 2018 World Cup on the big screens, while observing all Islamic protocols,” Sports and Youth Affairs Minister Masoud Soltanifar had earlier reported to Rouhani.

“The event not only garnered massive support from football fans, but it also created a joyful and lively atmosphere among the youth and families and received good feedback on social media from inside and outside the country.” Soltanifar added.

Soltanifar also gave thanks to Rouhani, who is the interior and intelligence ministers, police personnel, and Tehran’s governor for aiding the opportunity for the presence of families and women at stadiums. In the end, Soltanifar stressed a particular appreciation to Azadi Stadium, which has banned the women’s access for almost four decades.

FIFA President Gianni Infantino mentioned that he had been told by Iranian President Hassan Rouhani that there were plans to allow women to attend football matches in the country soon on March 2, 2018.

“I was promised that women in Iran will have access to football stadiums soon,” Infantino said during an event at FIFA headquarters in Zurich. “He (President Hassan Rouhani) told me that in countries such as (Iran), these things take a bit of time.”

Actually, Rouhani insisted the decades-long ban on women’s access to sports arenas should be lifted on May 22.

While several prominent women of Iranian including Nobel Laureate Shirin Ebadi, Shappi Khorsandi, a comedian and patron of the British Humanist Association, Oscar-nominated actress Shohreh Aghdashloo, and legendary singer Googoosh had urged FIFA to force Iran to end the implementation of the discriminatory unwritten law banning Iranian women from entering sports arenas where male athletes compete with each other.

Finally Iranian women have their rights. All they are asking for is to be treated as equals.