Is China's music industry too Internet-centric? 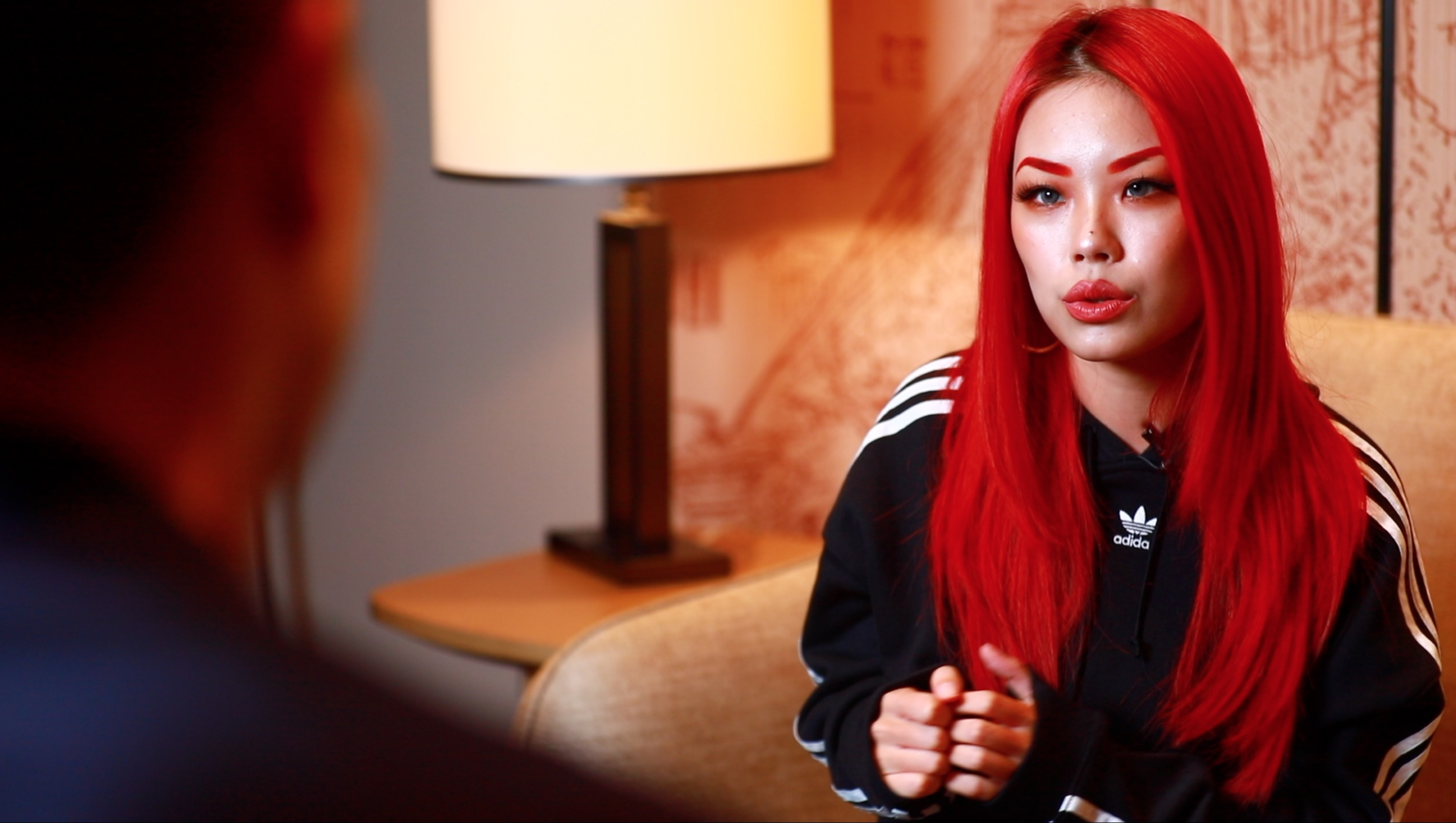 Vinida is in her early twenties. Before taking part in competition shows, she had already released a few albums. The show, however, boosted her popularity. (Photo: CGTN )

As China's youths grow up, their favorite music scenes continue to evolve. Genres other than pop are taking over. Some say that China's music industry will be among the top three markets globally in the near future, driven by an increasing Internet culture. But how to sustain the growth worries others.

In the past two years, the popularity of hip-hop grew tremendously thanks to an online competition show produced by Chinese Internet company, iQiyi. "The Rap of China" is on its second season this year, featuring a young talent Vinida.

"We do music because we love it. No one ever imagined that in the past two years the music industry in China would boom so well," said Vinida.

The young female rapper said that hip-hop has been a big favorite of those born in the late '90s and early 2000s as they grow up.

That could be very true, especially with the edginess young people found in rap lyrics.

The lyrics in one of Vinida's songs read: "If you can go up, you never go down. If you want to make it big, you should find ways."

While China's booming online show business has popularized artists like Vinida, it also raised concerns that this newfound popularity could dissipate fast.

Music fans are getting so much from the Internet – and they are no longer driven by the music itself but rather where the Internet leads them.

Over the past two decades, "Miserable Faith," a Chinese rock band has witnessed changes to China's music scenes.

The band realized how an increasingly digitized China influenced people's musical preferences. Its members hope young artists can go back to the basics.

"Today's music industry is not like the past when people had to work really hard, up from the bottom. The road to fame is shorter and quicker now but the competition is also more intense. If artists cannot go back to their roots, honing their music skills, they won't survive long," said Gao Hu, the lead singer for "Miserable Faith".

China's music industry is expected to triple by 2020, reaching over 10 billion US dollars. The growth is driven by the country's rapidly growing online music streaming services as well as Internet firms' recent interest in producing music-related content.

The rapid growth excites veterans like "Miserable Faith" and newcomers like Vinida, but how to keep their core values in their music concerns them.