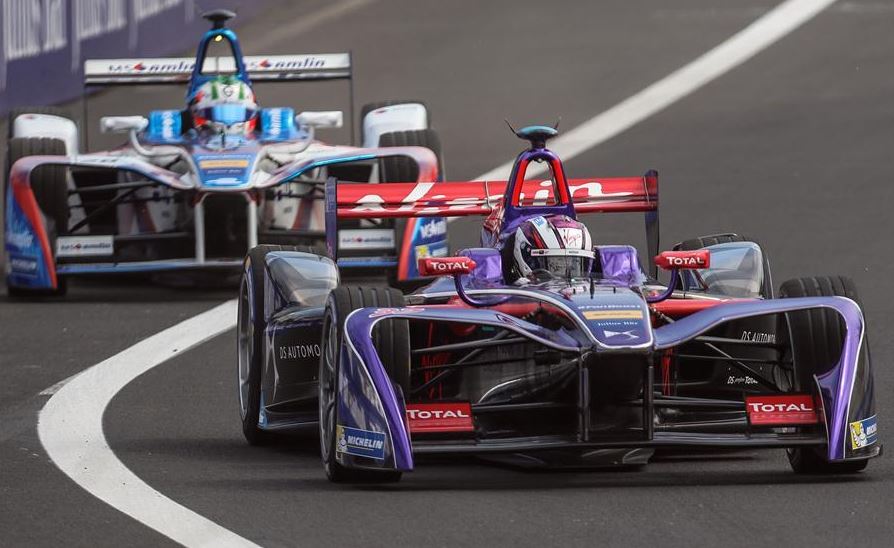 JAKARTA, Nov. 12 (Xinhua) -- Jakarta Governor Anies Baswedan says the city is ready to host a round of the 2019-20 Formula E championship, in the hope of promoting the wider use of E-vehicles in the city.

It was announced in September that the Indonesian capital would join the Formula E calendar for the championship's sixth season, with the Jakarta E-Prix to be held on June 6, 2020.

"The racing event is expected to influence the public in addressing environmental issues and promoting a green lifestyle in displaying vehicles fueled by sustainable energy," the governor said at a promotional event in Jakarta.

Also present was Formula E racer Stoffel Vandoorne, who expressed his enthusiasm to race in Jakarta for the first time.

The 2019-20 Formula E season begins in the Saudi Arabian city of Ad Diriyah next week.