James Harden hit a contested 3-pointer with 2.7 seconds left in overtime and finished with his second triple-double of the week and fifth straight 40-point game, rallying the Houston Rockets past the Golden State Warriors 135-134 in a thriller between Western Conference powers Thursday night for a sixth straight victory. 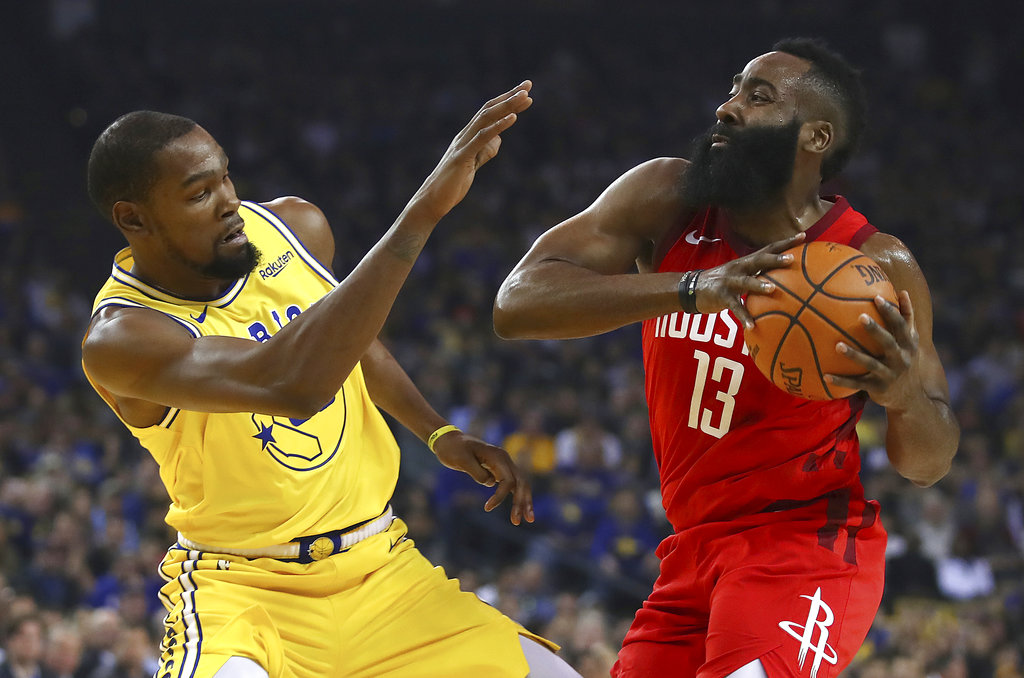 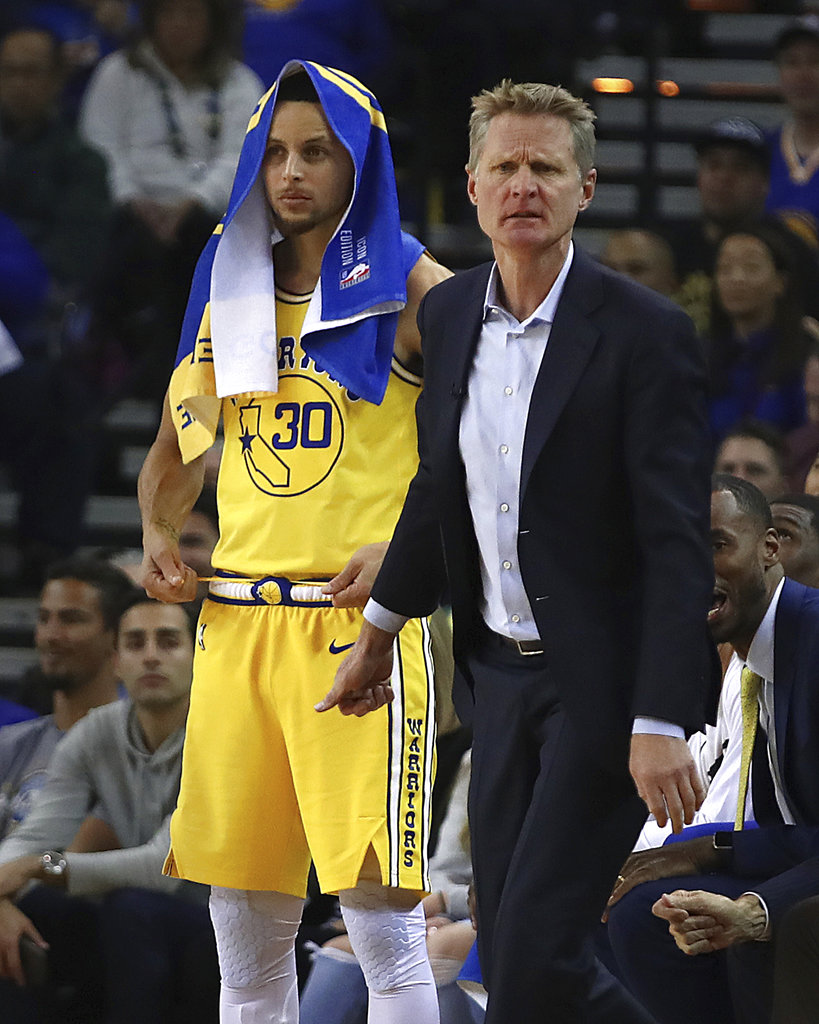 Golden State Warriors' Stephen Curry, left, and coach Steve Kerr watch from the sideline during the first half of the team's NBA basketball game against the Houston Rockets on Thursday, Jan. 3, 2019, in Oakland, Calif. (Photo: AP)

Stephen Curry put the Warriors ahead with 23.1 seconds remaining in OT on the way to 35 points, but Harden had one more improbable, acrobatic moment still in him. He released the ball with at least four hands in his face for the game-winner.

He also hit 3-pointers at the 3:52 and 2:02 marks of OT in a game featuring dazzling displays on both ends by some of the game's biggest stars.

Klay Thompson made a go-ahead layup with 40.6 seconds left in the extra period, then Harden tied it at 132 on a pair of free throws with 33.5 seconds left.